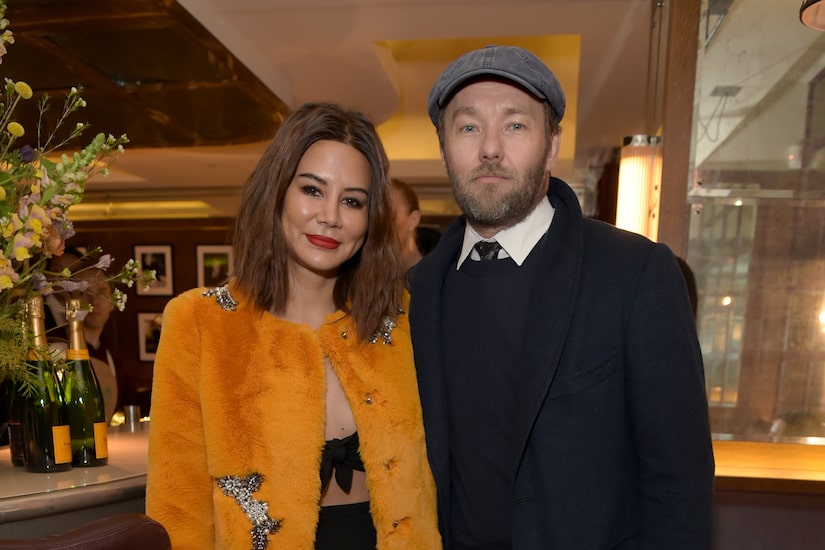 Joel, 46, broke the news in an interview with Oprah Winfrey, saying that the birth happened “recently.”

Edgerton shared, “Yes, I just ran away from the hospital for a moment. I can't even put it into words. I'm in love."

While Joel didn’t reveal his bundle of joy’s name or gender, he admitted that he almost missed the arrival due to his work schedule. He said, “I was very nervous because I was working in Queensland and there are some border issues with Sydney and Queensland that pop up. I was getting very nervous that I'd get stuck. But I was working with some wonderful people who said, 'We will move heaven and earth to make sure you don't miss something this important.'"

The news comes as a surprise, since Joel and Christine never announced the pregnancy.

After keeping things totally private for years, Christine recently opened up about their relationship, which didn’t turn romantic until 2018 — 20 years after they first met! Last year, she told Vogue, “We're both very motivated and have hectic travel schedules, but it really works for us in an unconventional way. The fact that we don't work in the same industry is refreshing for us. We're in awe of what each other do."

The pair reside in Australia. She said, “Australia is where our family is and where we recharge."