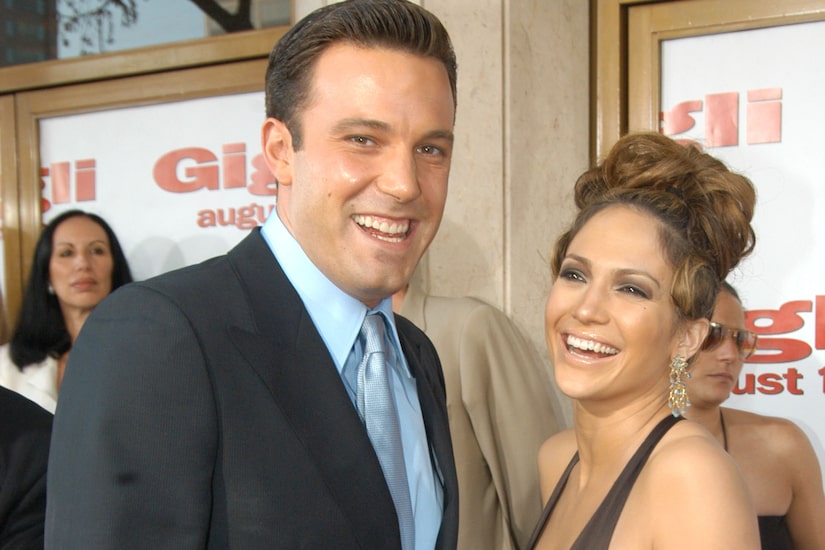 Jennifer Lopez and Ben Affleck have been making headlines since they were spotted together on a Montana getaway!

Fresh off her split with Alex Rodriguez, Lopez was photographed riding shotgun with Affleck behind the wheel earlier this month. 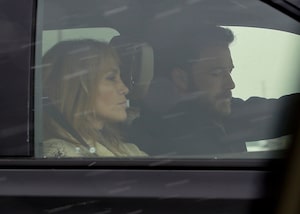 While Lopez flew to Miami just days after their Montana getaway, she reportedly flew back to Los Angeles after wrapping up promo work for Coach. A source told People magazine, “Jennifer was just in Los Angeles for a couple of days. She spent time with Ben. They have kept in touch every day since their Montana trip."

While Jennifer “seems very happy and excited about her future,” the source pointed out, “It's a tricky situation since they live so far from each other, but they both seem committed to making things work."

While it looks like they might be giving their relationship another shot, a second source says they are in no rush to define things!

They told Us Weekly, “Right now they’re going with the flow and making plans to meet up as often as possible, but there’s still some discussing to do before they officially go public."

“It’s very clear they’ve fallen for each other again in a very intense way, but they don’t want to jinx anything by attaching labels or putting themselves under too much pressure,” the insider said. “When the time is right and assuming things continue to evolve romantically between them, likely a month or two, they’ll probably go Instagram official or step out hand in hand at a restaurant somewhere.”

The source claimed that another reason why Bennifer 2.0 might decide to take it slow… her kids! They pointed out, “Jen’s kids had such a sweet connection with Alex, who really doted on them and was a model stepdad. They’ve had to adjust to this new dynamic of him not being around anymore, and Jen is reluctant to spring a new special someone in her life on them right away. So that will be phased in slowly, for sure, but eventually you can count on her wanting her kids to meet Ben.”

As for A-Rod, a third insider said he’s still “very sore” about the split. They shared, “There’s a part of him that still clings onto the hope that they’ll wind up together again but deep down he’s had to accept the harsh truth that she’s over him and moving on with Ben. It’s a tough pill to swallow but that’s his new reality.”