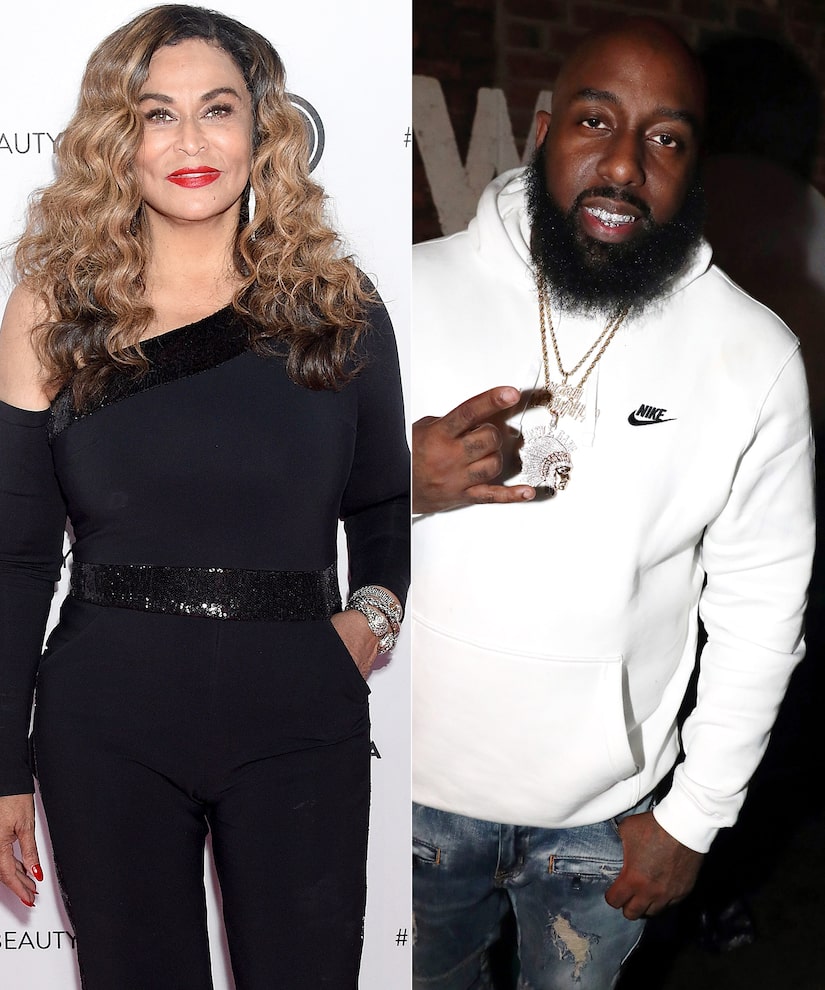 The Billboard Music Awards are coming up on Sunday, and it was just announced that Tina Knowles-Lawson will be there to present Trae Tha Truth with the Change Maker Award.

The Houston rapper is only the second person to receive the award, which goes to socially conscious artists who speak truth to power.

Trae is being honored for his leadership in the fight against racial injustice. He led a march in Houston in honor of his late friend George Floyd, and he was among those arrested in Louisville, Kentucky, for protesting and demanding justice for Breonna Taylor.

He has also been instrumental in providing assistance to those in need with his Angel by Nature nonprofit.

Tina, mother of Beyoncé and Solange Knowles, is the perfect person to present the award, as she has her own ties to Houston and is known for her philanthropic work in the community.

In other Billboard news, it was just announced that Bad Bunny and Karol G will be performing.

The musicians join previously announced acts like Alicia Keys, Duran Duran, The Weeknd, and others. P!nk will receive the Icon Award and Drake will take home the Artist of the Decade Award.

Nick Jonas will host the show, and he just shared his excitement with “Extra.” Check it out! 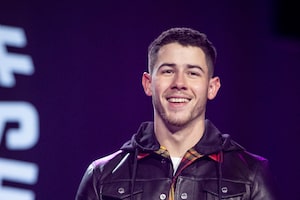 Nick Jonas Details How He Cracked His Rib in Bike Accident, Plus: He Talks Billboard Music Awards