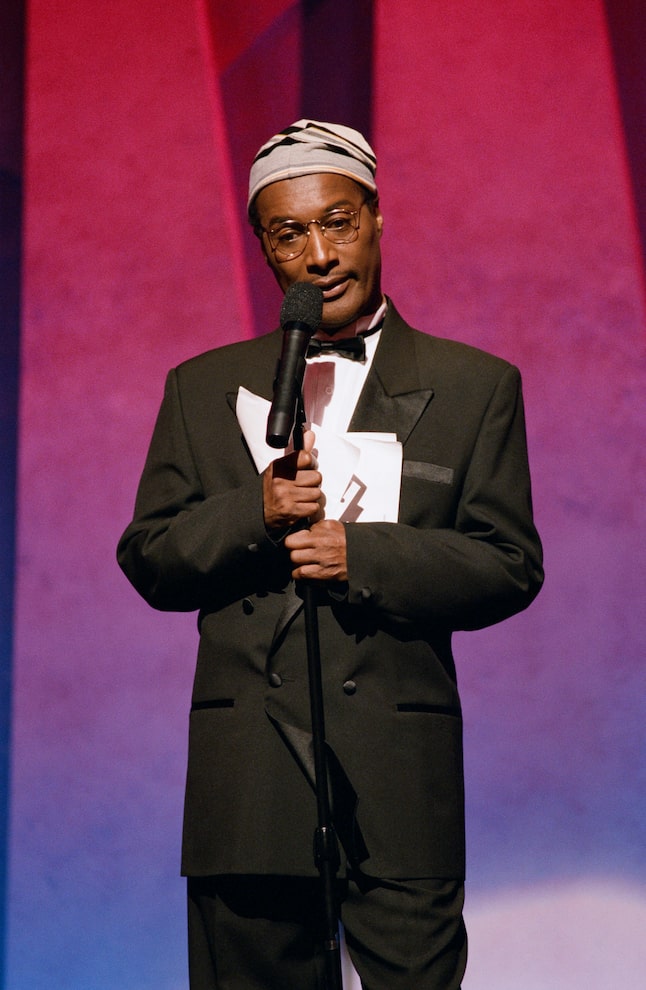 Paul Mooney, a stand-up comic and actor celebrated for his groundbreaking work with and for Richard Pryor, died Wednesday morning. He was 79.

Reporter Roland Martin was the first to break the sad news.

Mooney's family, grateful for the outpouring of love at the news of their loss, wrote on Twitter, "Thank you all from the bottom of all of our hearts …you’re all are the best!…… Mooney World .. The Godfather of Comedy – ONE MOON MANY STARS! .. To all in love with this great man.. many thanks."

Born Paul Gladney in 1941 in Shreveport, Louisiana, Mooney moved to Hollywood, where he made a name for himself as a stand-up performer, and as a writer on such hit series as "Sanford and Son" (1972-1974).

He was a close friend and collaborator of the late comedy genius Richard Pryor, helping him write material for his electrifying hosting gig on "SNL" in 1975 — which included the controversial, racially charged "Word Association" sketch between Pryor and Chevy Chase — and for Pryor's highly regarded, unsuccessful series "The Richard Pryor Show" (1977), on which Mooney was head writer.

In 2007, Mooney assessed his career of radical comedy in the memoir "Black Is the New White.

He is survived by his four children.

Many big names took to social media to mourn the influential artist's passing:

Paul Mooney. A comedy giant. I recall listening to his RACE album in college and how formative it was. Yeah, the jokes. But more so, the freedom. He spoke freely and fearlessly about feelings and experiences others found difficult to express. May he be truly free now. Rest, sir.

RIP the great Paul Mooney. It was an honor to be a back of the room student for his late night master classes when I was a doorman back in the day.

Viola Davis tweeted: "Awww.... RIP comedy legend Paul Mooney! You were both funny and poignant. So happy to have witnessed your genius live. Rest well!!! Pour down some laughter here. We need it."

Bootsy Collins wrote: "Our Funky Comedian Brother Mr. Paul Mooney has changed Frequencies to continue the future of real comedy in another world! Thxs for the Gifts & Laughs u left us with. Prayers going out to his family & friends! Bootsy & Funkateers around the World..."

"You could never be muted we will miss you mr. paul mooney • #restinpeace," Maxwell tweeted.

No words will ever be sufficient to describe the love I have for this man ⁦@PaulEalyMooney⁩ he was there for me the first night I walked on stage in 1975 he said “Bernhard you’re a cigarette come to life” we were inseparable soul mates you are in my heart forever pic.twitter.com/wCVbDp6wWF 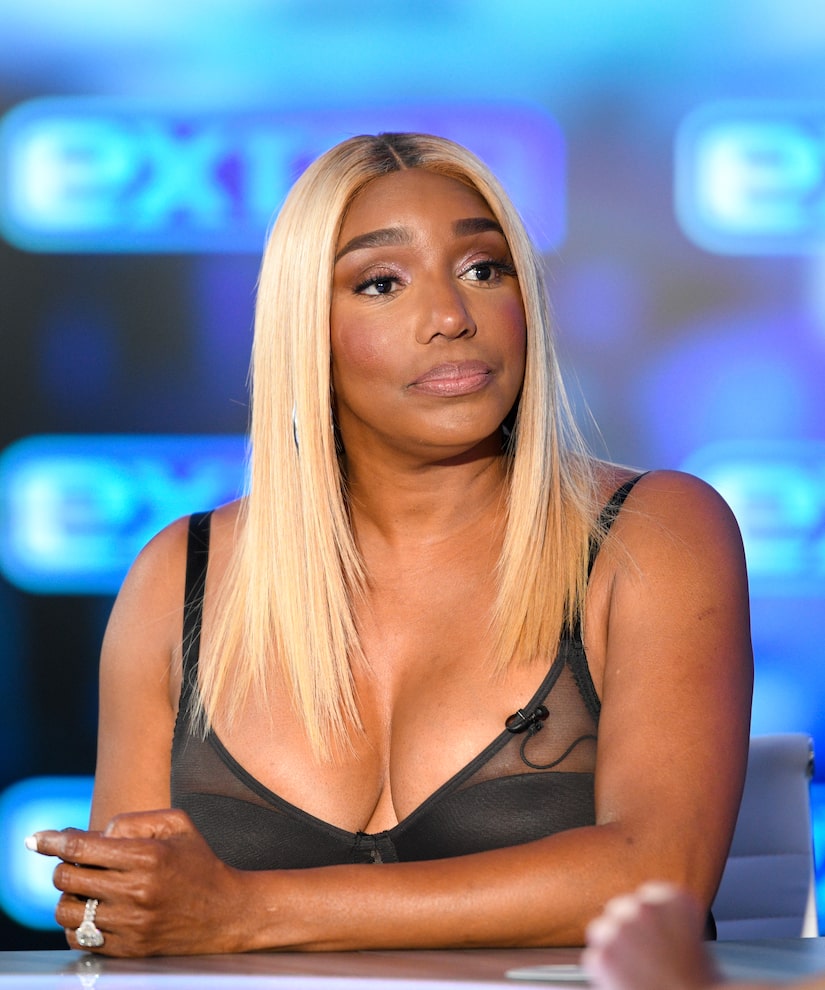