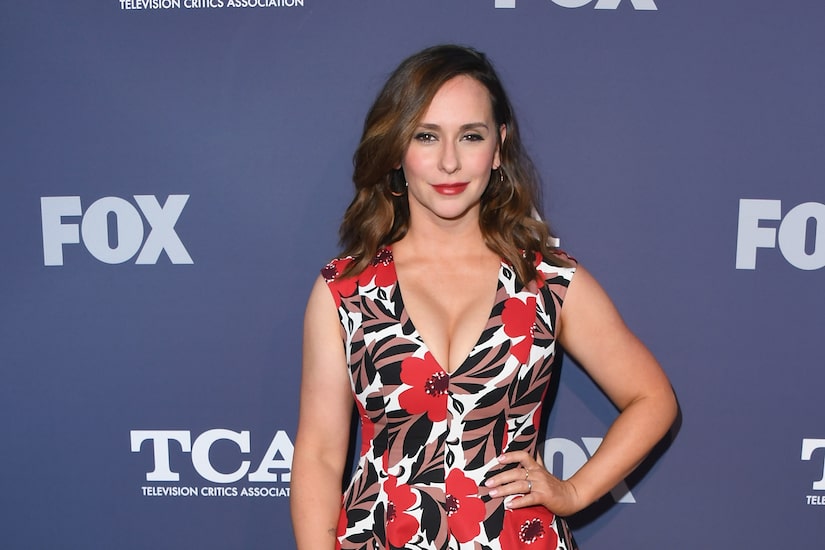 Actress Jennifer Love Hewitt is going to be a mom again!

Hewitt is pregnant with her third child with husband Brian Hallisay. She told People magazine, “We had always been open to a third, but definitely didn't think in the crazy year that the entire world was having that it would necessarily be this moment. I feel like we've been able to so far raise two really special kids who will be great role models. This has been such a pleasant, beautiful, surprising gift in this time to be able to get to do all that again with another little human."

Jennifer and Brian are also the parents of daughter Autumn, 7, and son Atticus, 5.

Their kids had an inkling that Jennifer was pregnant before she even knew! She recalled, “One night, my kids and I were laying in bed watching TV and a Clear Blue commercial came on television. My son out of nowhere was like, 'Hey Mommy, you should order one of those in case there's a baby in your belly. I was like, 'How rude! I just ate a big dinner. What is he talking about?' It stuck with me, and they've been asking off and on for a year or so for a sibling. We weren't closed off to the idea, it just wasn't something that we were actively thinking about."

“I was like, 'Wow, this is really interesting that he put it out there in the universe and there it was.' I had used Clear Blue tests before, and it was just really funny that he saw that commercial and said that out loud,” Jennifer added about her positive pregnancy test.

Will she continue to grow her family after having their third child? She answered, “I'm pretty sure. I don't think I could do another one. I think five is a great number."

On Fox’s “9-1-1,” Hewitt is also playing a pregnant woman. She said, “[Co-star Kenneth Choi] was like, 'See? Playing pregnant got you pregnant!' I'm like, 'Yeah, I guess so,'" Hewitt says. "The craziest, most surreal moment was having to give birth while being pregnant. That was very interesting." 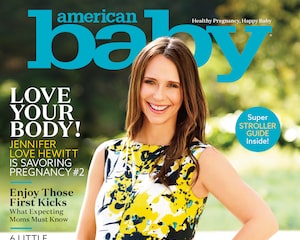 Hewitt is also happy to have Brian by her side in the delivery room. She shared, “During labor, he's like a rock, solid. You would never know if he was panicked, or worried or stressed or anything — he's just really good. The only thing about him and labor that really makes me laugh is that he eats a lot of snacks. Usually in my hospital bag it is like an outfit for me and outfit for the baby, and then snacks for Brian!"