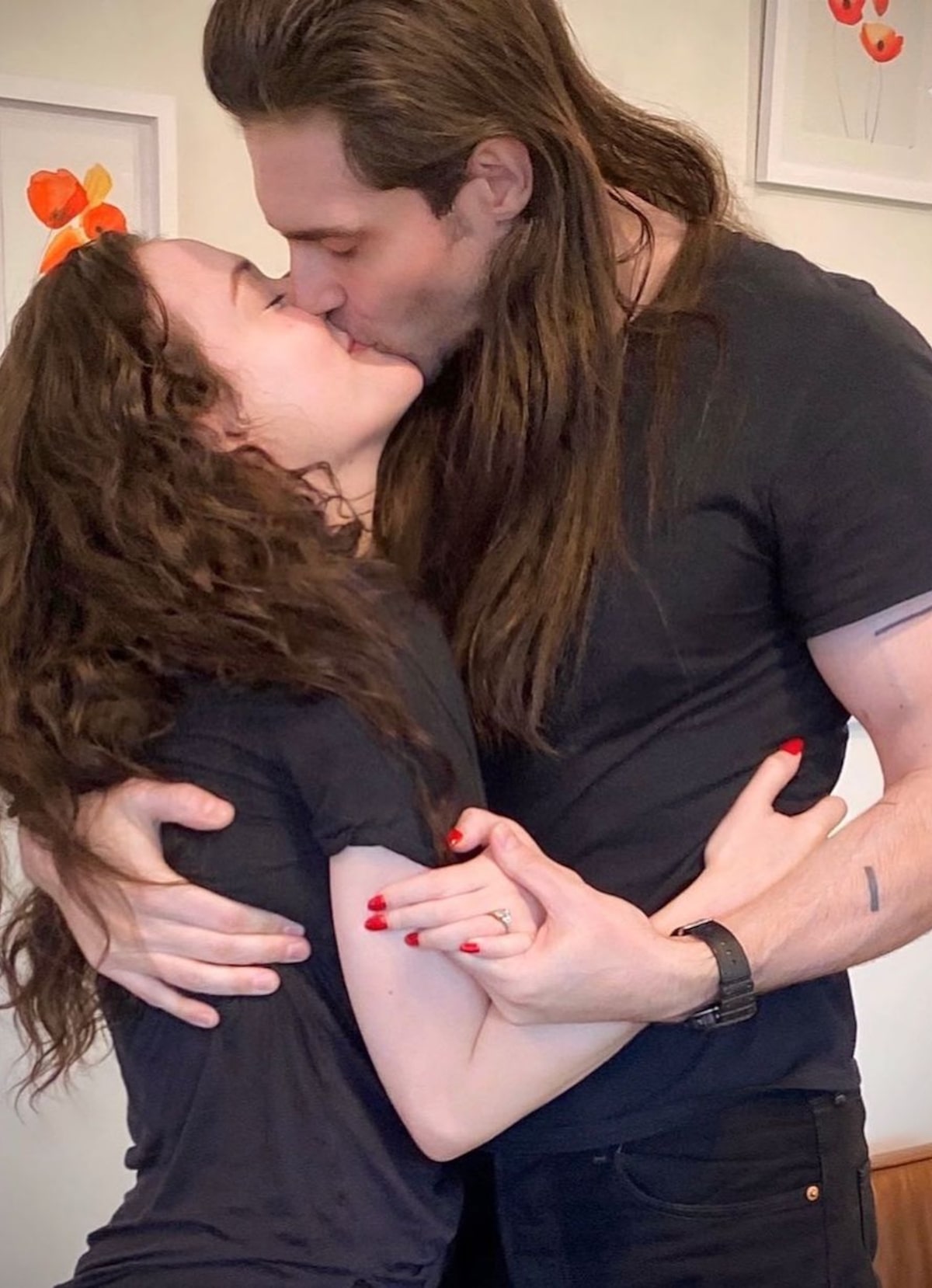 A week after going public with their relationship, actress Kat Dennings, 34, and singer Andrew W.K., 42, are engaged!

On Thursday, Dennings announced the big news, writing on Instagram, “Don't mind if I do.”

The post also included photos that showed off her diamond ring!

Andrew shared his own post, captioning it with a simple ring emoji.

Earlier this month, Dennings took to Instagram to share a photo of W.K. kissing her forehead with no caption needed.

Andrew took it one step further by posting a pic of them locking lips! 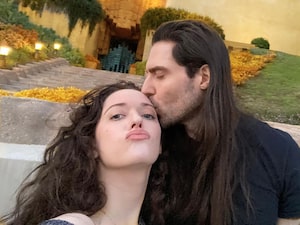 Kat previously dated Josh Groban, but they called it quits in 2016.

Andrew was previously married to Cherie Lily but it is unknown when they ended their marriage. Two years ago, Cherie paid tribute to him on his birthday, writing on Instagram, “Happy Birthday, @AndrewWK! Life wouldn’t be a party without you. #PARTYHARDFORVER.”