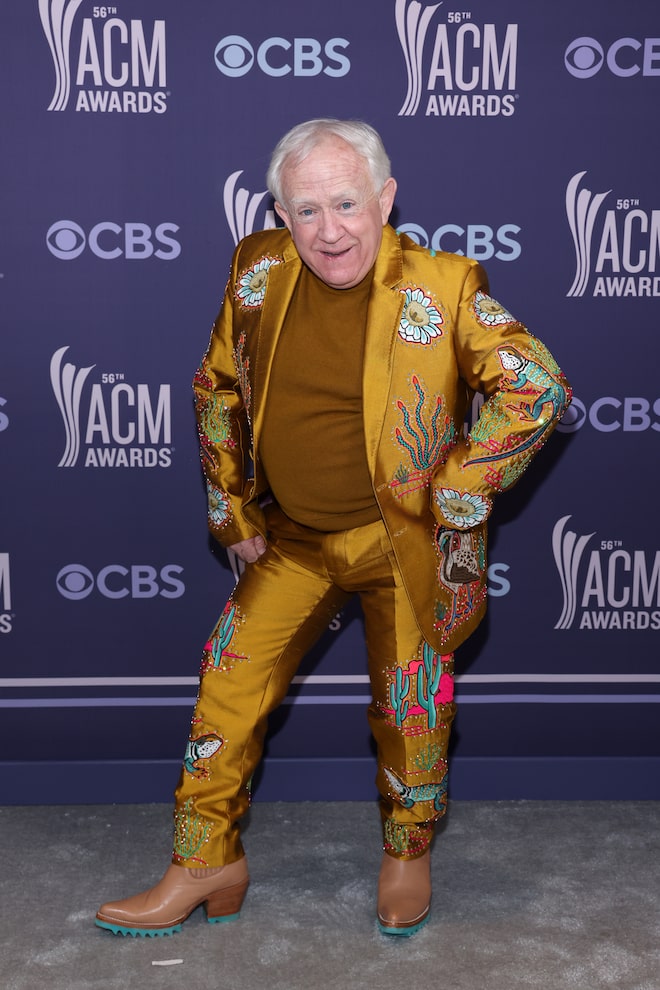 Leslie Jordan is a viral sensation, and now he has a book!

“Extra’s” Billy Bush caught up with the actor, who has danced with Katharine McPhee, spoofed the Housewives, and grown his Instagram audience to 5.7 million followers during the pandemic.

Billy told him, “You are hot, hot, hot with the kids… They love you, LJ. I mean, can you believe this? And you had no idea what you were doing when they fell in your lap.”

He went on, “And I liked the fact that… I would talk to all my fans on Instagram and say, ‘Well, you remember from… “Will and Grace.”’ … Not one of them, they’d never heard of me, as my fans, had never, ever heard of me, which I love that they’re… getting to meet me, not some part I played.”

Jordan’s new book “How Y’all Doing?” is out now, a collection of wild stories and unforgettable events over his career. Jordan was even the subject of a George Clooney prank.

The stars worked together on the 1992 TV show “Bodies of Evidence,” and Leslie dished, “I was on a diet… I’m like a little beachball with arms and I’m always thinking I could look a little better, a little thinner… He got tired of hearing about it… He went to the wardrobe people… He said, ‘Take those pants out about an inch every day’… So I would show up and I’d say… ‘Guys, guys, I’m not losing pounds. I weigh myself. Losing inches.’ By the third day, I had this big belt. He’s a jokester.”

Billy asked, “Do you think if you were a six-foot-tall guy, you’d have the same amount of successes?” 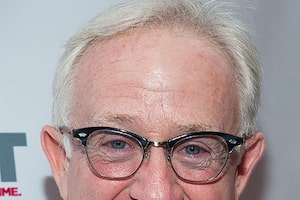 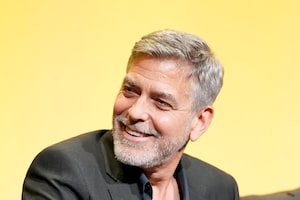