Armie Hammer is reportedly dating in the Cayman Islands as he faces rape allegations in Los Angeles.

Hammer has forcefully denied the accusations, and has been living in the Caribbean where his estranged wife Elizabeth Chambers and two children are quarantining.

An insider tells People, “He is dating a dental hygienist on the island. They were recently on a ‘staycation’ out East, the other side of the island from where they live.”

The source added, “They seem happy and comfortable with each other. They seem to have lots of friends and she introduces him to any friends who haven’t met him before when they are out.” 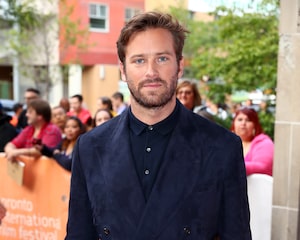 After staying out of the spotlight for months, Hammer was recently spotted on the island sporting a buzz cut, T-shirt, and khaki shorts.

Back in March, a woman named Effie stepped forward with serious allegations of mental, emotional, and sexual abuse against Hammer.

Variety reported Effie, who reportedly had a four-year relationship with Hammer, spoke out at a press conference with her lawyer Gloria Allred, saying of the incident, “I thought he was going to kill me.” 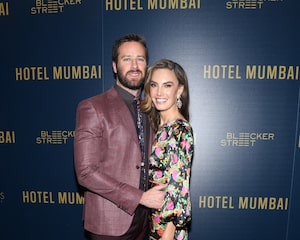 Allred would not disclose whether Effie is the same woman who made accusations against Hammer on an Instagram account called House of Effie.

Meanwhile, the L.A. Times reported the Los Angeles Police Department is currently investigating Hammer after a woman accused him of sexual assault. 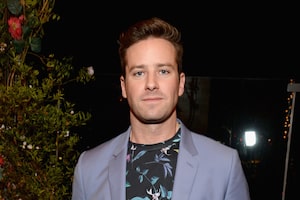 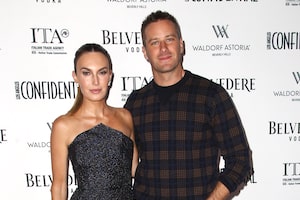 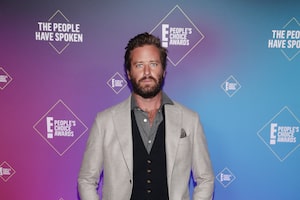