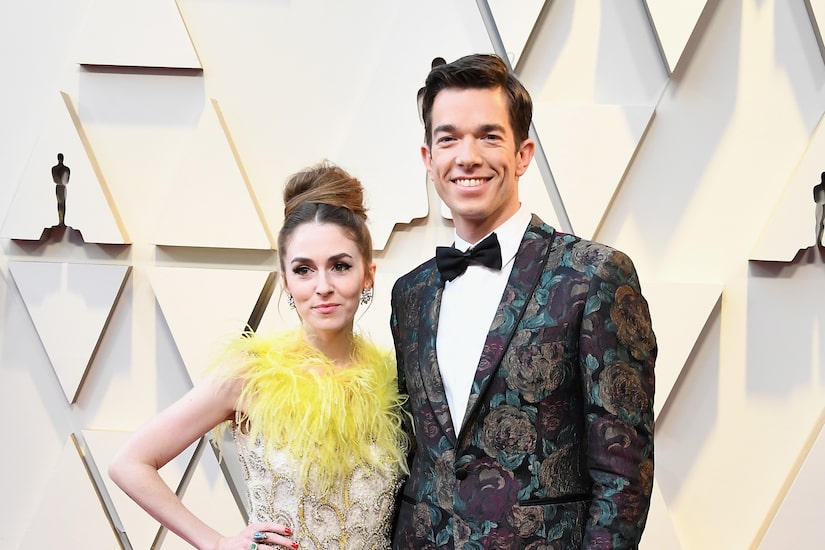 Comedian John Mulaney and his artist wife Annamarie Tendler are calling it quits after six years of marriage.

A rep for Mulaney confirmed the divorce, but said, “John will not have any further comment as he continues to focus on his recovery and getting back to work.”

Tendler released a statement through her rep, saying, “I am heartbroken that John has decided to end our marriage. I wish him support and success as he continues his recovery.”

The news comes months after John checked himself into rehab for alcohol and drug abuse.

In February, Mulaney completed his 60 days in rehab. A source told the outlet, “John has completed 60 days in rehab, and now he’s in outpatient sober care. He is doing well, although he is still not ready to return to work.”

John is set to perform a five-day residency called “John Mulaney: From Scratch,” which kicks off on Monday at City Winery in NYC.

It won’t be a surprise if John mentions his divorce during his residency since his 2018 Netflix special “Kid Gorgeous at Radio City” had many references to his marriage.

John and Annamarie reportedly met on a group trip to Martha’s Vineyard in the 2000s. They tied the knot in 2014 in New York. Years later, he gushed about his love on Valentine’s Day, writing, “Happy Valentines Day to a woman who is a cross between Joan Didion and Erika Jayne. Anna, you might as well be the Sea Org, because I’d sign a Billion Year Contract to be with you…Life would be so stupid without you.”