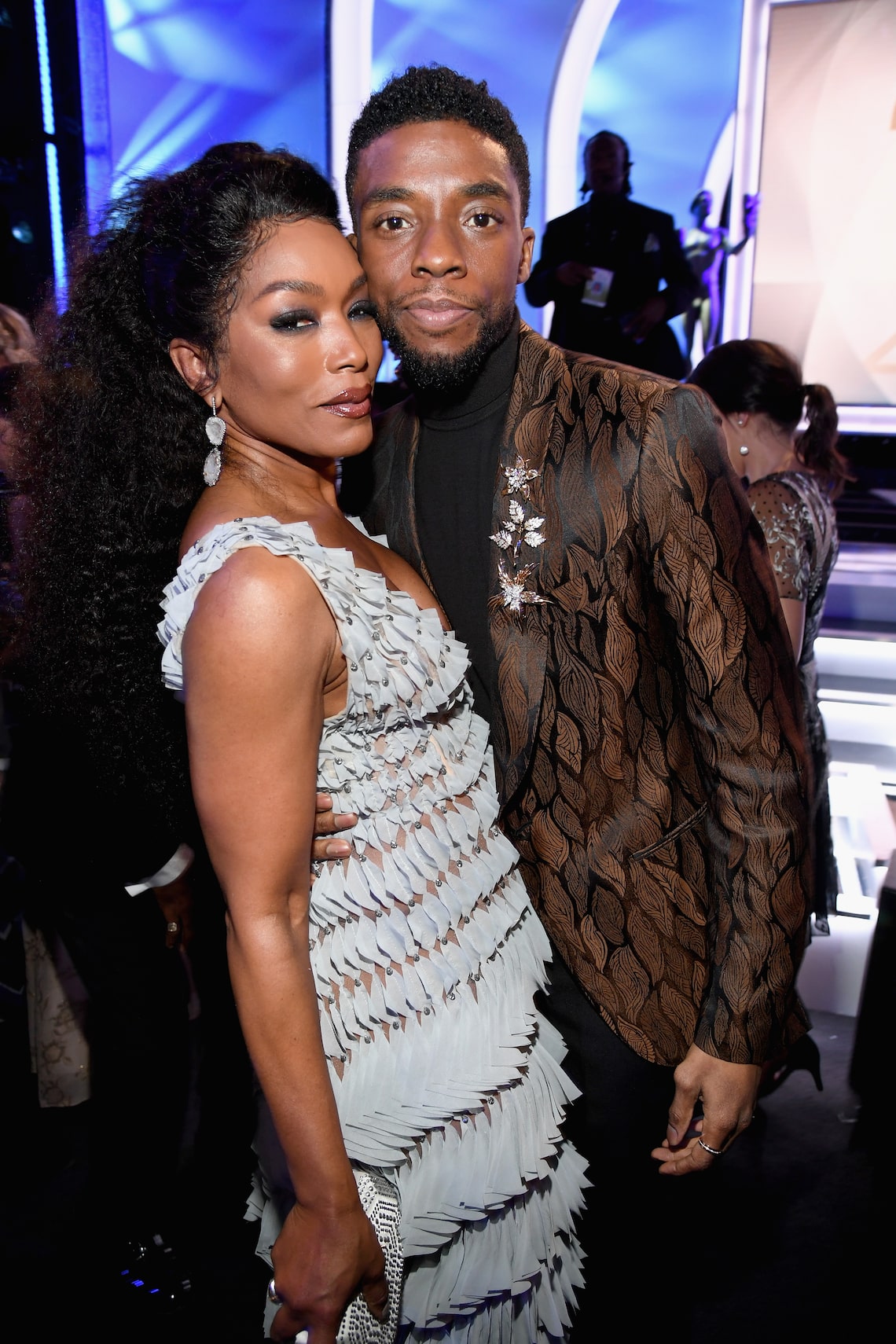 “Extra’s” Nate Burleson was with Angela Bassett right after news broke that the sequel to "Black Panther" will be released on July 8, 2022.

"Black Panther," in which she starred as Ramonda, mother of the late Chadwick Boseman’s T’Challa, will be followed by "Black Panther: Wakanda Forever."

Angela told Nate, “Getting ready to start this summer ‘Black Panther 2’… ‘Wakanda Forever,’ so you can imagine how thrilled and excited I am to get to work on that.”

When asked if Chadwick’s part would be recast in light of his death last year, Angela answered, “You can’t recast that indomitable spirit.”

As for honoring him in the sequel, she said, “I’m sure they will.”

Bassett also gave her take on Boseman not winning the Best Actor Oscar for his final performance, in “Ma Rainey’s Black Bottom,” saying, “I was looking forward to applauding his win because that’s what we had heard, but knowing Chadwick and knowing the type of actor and professional human being that he was, I can’t be disappointed… First and foremost, he was always, always, always about the work… He wins in life and in heaven he wins — he’s a winner.”

The Oscars ended with a surprise victory for Anthony Hopkins, who took home the award for his acclaimed work on “The Father.” 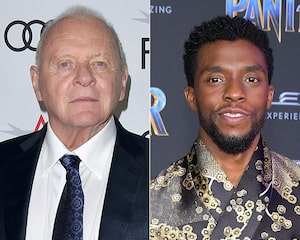 Another noteworthy moment that night came when Oscar nominee Glenn Close won the night when she did “Da Butt.” Angela raved, “She’s phenomenal. She's down for having fun. I love everything about her… It's an iconic Oscar moment.”

The event streams on DiabetesTheater.org on May 25.