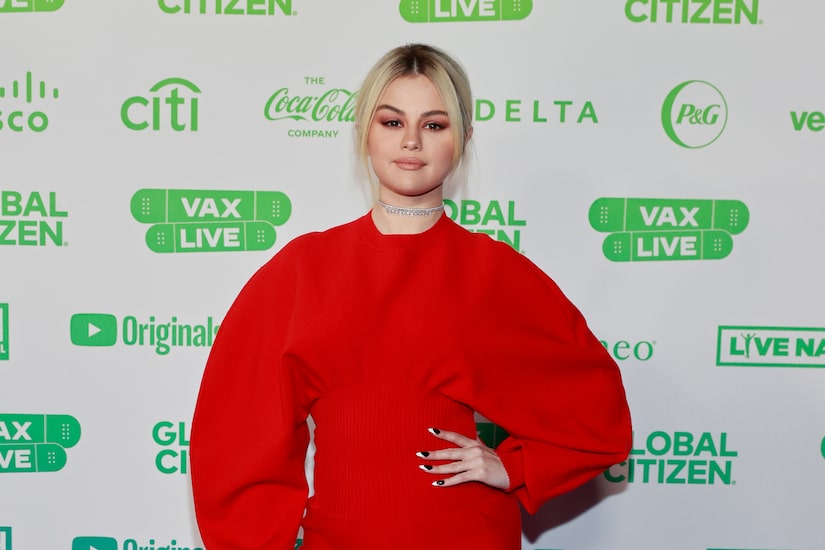 Over the weekend, Selena Gomez partnered with Global Citizen on “Vax Live: The Concert to Reunite the World.”

“Extra’s” Rachel Lindsay spoke with Gomez before she hosted the star-studded show, which aims to celebrate families and communities reuniting after getting the vaccine, and which calls on world leaders to make the vaccine accessible for all.

As for how she was feeling about the event, she shared, “The feeling I get about being here has been so encouraging — I’m not gonna lie. I haven’t been onstage hosting anything for a very long time. I think this cause is extremely importat. I want to do my best to use my platform to confront these issues. People getting false information, it’s scaring people and it’s circulating on all these different sites and I see these heads of companies not doing anything about it. I wanted to be a part of this to make those conversations happen, to reach out to people who aren’t getting the vaccine and help them in any way we can.”

She also said, “We want people to celebrate people getting the vaccines. It’s going to be really wonderful being in a crowd with people and knowing that you are safe and feel good. I want people to enjoy that and enjoy music, ‘cause we haven’t had that in a really long time.”

Selena also spoke about using her platform to speak out, saying, “The purpose of me reaching out to people is... to talk about what I believe is going to need to happen for us to have progress… when it comes to me and when it comes to the connection I have with people in general just people, I’m not afraid — I would rather say something than not say something,” Selena stressed. “I would rather take this route and be brave and fearless and go straight for it.”

She told “Extra” she hoped the audience would take away from the event, “A better understanding of what the vaccine is and what it does… We are bringing really great people together… We want to make sure people have access to this all over the world.”

The livestream will air May 8 at 8 p.m. ET on FOX, ABC and CBS, as well as being simultaneously livestreamed on YouTube, Facebook, and iHeartMedia radio stations. 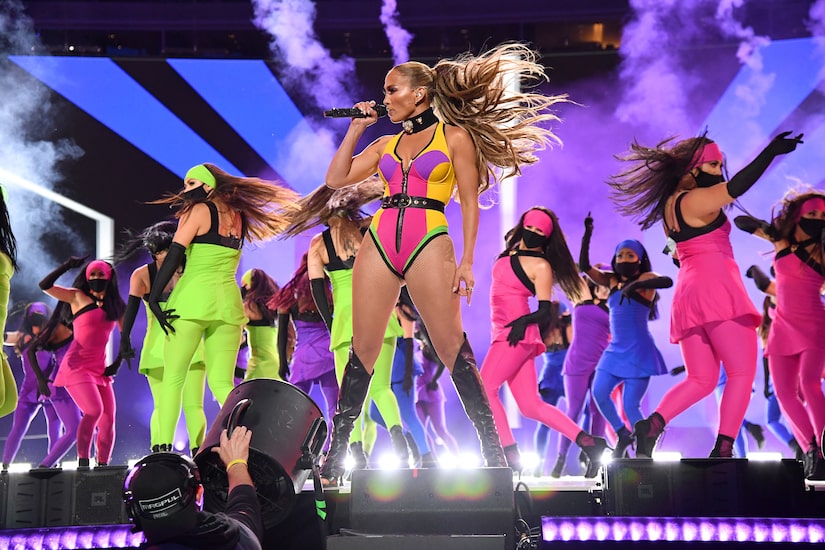