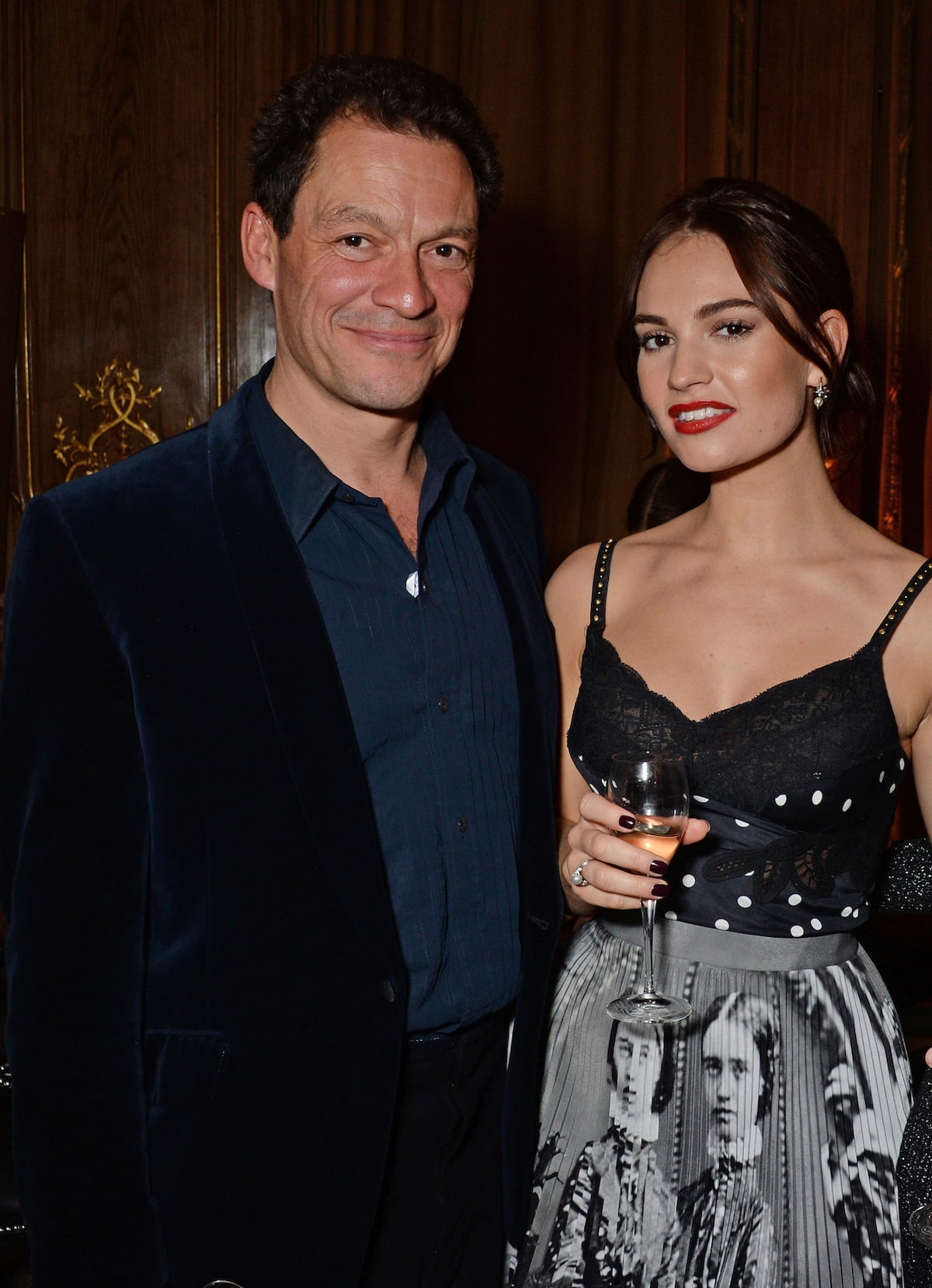 Months after she was spotted cozying up to married co-star Dominic West, Lily James is finally addressing the scandal.

In an interview with The Guardian, she was asked how it felt to be in a media frenzy with her “The Pursuit of Love” co-star. She said, “Ach, I’m not really willing to talk about that. There is a lot to say, but not now, I’m afraid.”

In October, James was photographed on a scooter with West in Rome, where they enjoyed an intimate lunch. The sighting came as a surprise to fans since West has been married to Catherine FitzGerald for 10 years.

The couple has four children together, while Dominic also has an older child from a previous relationship.

After the photos surfaced, Dominic and Catherine sent a strong message of unity with a public display of affection outside their London home.

They shared a kiss for the press, and displayed a sign that said, "Our marriage is strong and we're very much still together. Thank you. Catherine and Dominic." 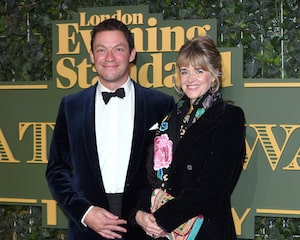 At the time, a source told E! News, “[Lily]'s mortified and embarrassed by the entire thing. She was shocked when she saw the photos and his story that he is happily married."

“She wants it all to go away and is just laying low hoping it will pass quickly,” the insider added.

James has now moved on with Queens of the Stone Age rocker Michael Shuman. They were recently spotted holding hands in Los Angeles as they went to meet his parents, E! reported.

Along with promoting “The Pursuit of Love,” Lily is currently working on the highly anticipated Hulu series “Pam & Tommy,” based on Pamela Anderson and Tommy Lee’s relationship. In the series, Lily is portraying Pamela, which means she’s been “experimenting with wigs of late.” She told The Guardian, “There really is something different about being blonde. I remember that from back in my ‘Cinderella’ days.” 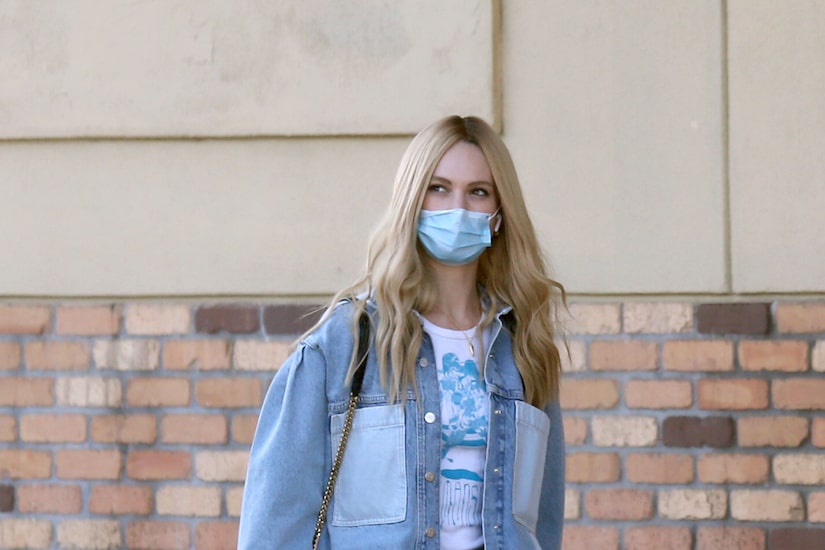