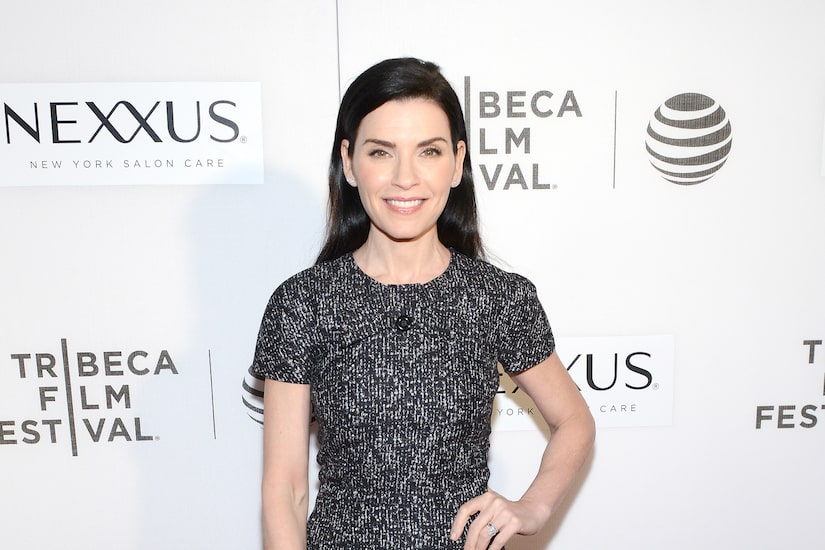 In the ‘90s, “ER” was one of the most beloved shows on TV, thanks in no small part to George Clooney and Julianna Margulies.

On an upcoming episode of Oprah Winfrey’s show “Super Soul,” Margulies is opening up about her exit after six seasons.

Margulies told Oprah she was offered $27 million to play Carol Hathaway for two more seasons, but she turned it down.

She said, “I was going back to New York to go and do this play and then all this money came up. Everyone I asked said, ‘You’d be crazy [not to]. Take the money, take the money.’”

Despite what others were saying, Julianna had already made up her mind. She explained, “I felt very alone because I had already planned what I was going to do before they had offered me that money. I had my life planned.”

Still torn, Julianna sought guidance spiritually. Margulies said, “I had heard a friend got some spiritual books and I had been studying some Buddhism, so I went [to a bookstore]. And I ran my finger down a shelf and I picked out a book, ‘Awakening the Buddha Within.’ I brought it home and I said nothing. I walked into my bedroom, I opened the book, I closed my eyes, and I went like [points to a line in a book]. And I opened my eyes and the line was, ‘I knew I wanted to learn more, not earn more.’”

Julianna stepped away from the show in 2000.

Margulies recently opened up on her on-screen chemistry with Clooney, telling People magazine, “That can't happen if you don't have a crush on each other. And with George and me, it was so organic. I was just supposed to be a guest star, number 39 on the call sheet. But he treated everyone the same."

Calling Clooney a “mentor,” Julianna said, “I followed and watched how he conducted himself on the set. When you create an environment that people feel safe in, then you do your best work. And George taught me that. I felt so safe with him. I mean, I never thought, 'Well, why would I be in the bathtub and he's coming in?' I was like, 'Okay, I'll be in the bathtub. Yeah, great.'"