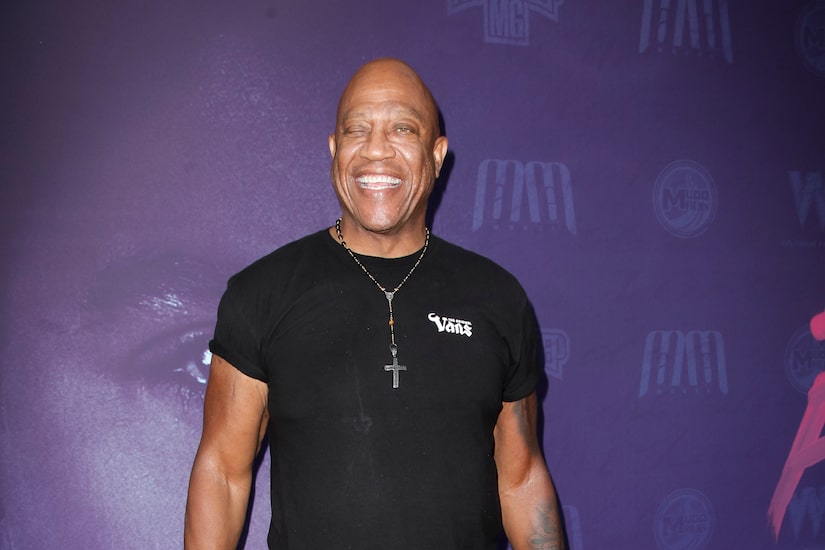 Months ago, Tommy “Tiny” Lister, best known for his roles in the films “Friday,” “The Fifth Element,” and “The Dark Knight, died at the age of 62.

Now, the cause of his death has been revealed.

According to the autopsy, a nasal swab for Lister was positive for COVID-19. At the time of his death, Lister had fluid in his chest.

Along with battling COVID-19, Lister had other health issues, including an enlarged heart, high blood pressure, coronary artery disease, and poor circulation in his legs.

In December, the L.A. County Sheriff’s Department arrived at Lister’s Marina Del Rey apartment around 3 p.m., where they found him dead. At the time, it was believed he died of natural causes, but an autopsy still needed to be performed. His manager, Cindy Cowan, told CNN Lister had apparently had COVID-19 symptoms.

She said he had been ill a week, but that it "got really bad, really quick... It literally went so fast."

Lister was 6’5” and known for playing intimidating characters like Deebo in 1995's “Friday" and its 2000 sequel, "Next Friday."

At the time of his death, Lister had well over 200 acting credits in movies and on TV, including multiple projects in the works.