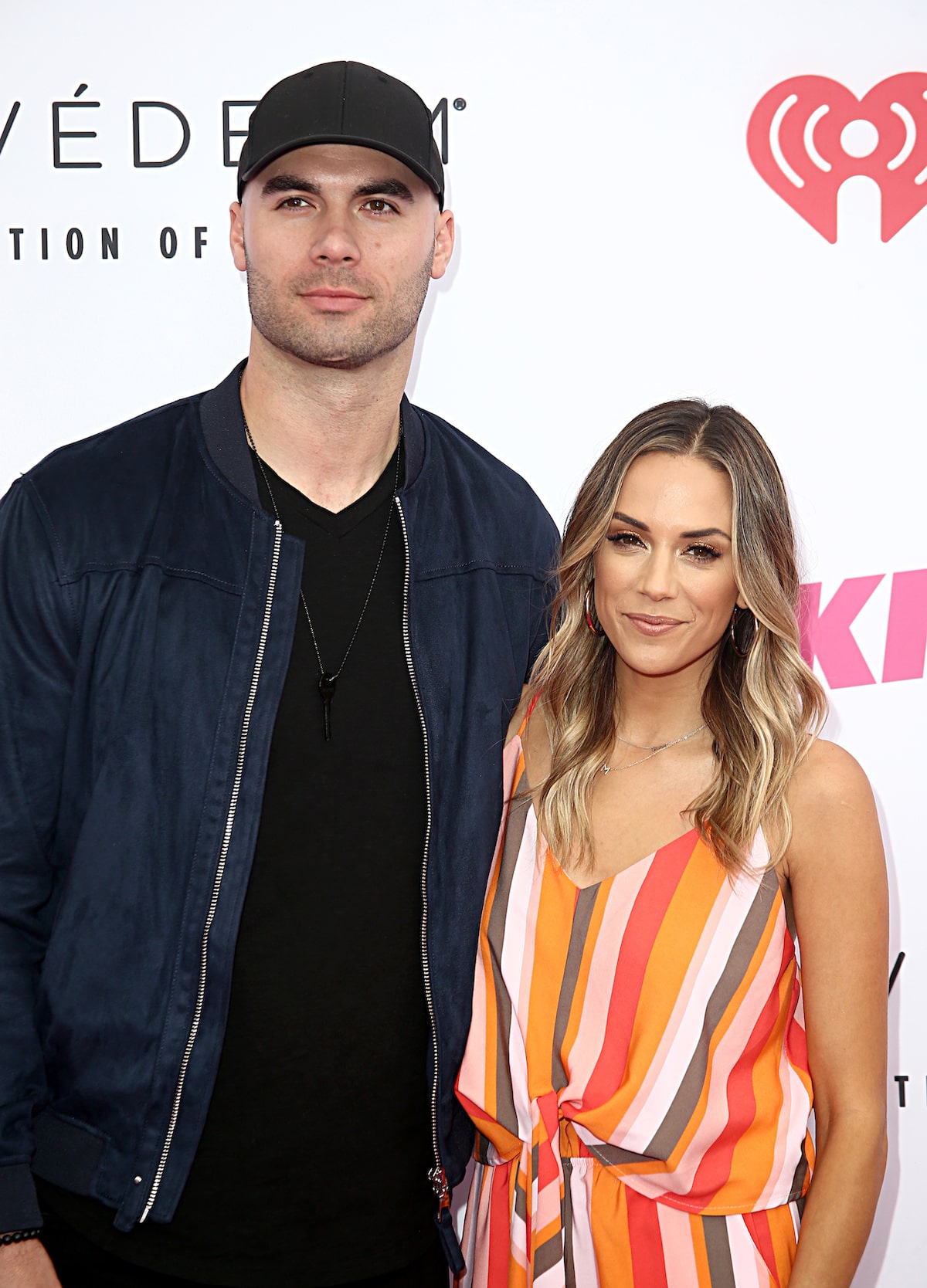 Country singer Jana Kramer is “getting used” to life without Mike Caussin after she filed for divorce.

On Wednesday, Kramer took to Instagram to reveal how she’s doing. In a video, she said, “Feels weird to be back on here. I just want to say thank you for all of the comments and the DMs and the love, and I have to started getting used to my new normal. Forgive me for not really knowing how to walk that yet. You know, I'm trying to just really dive into books and my therapist and not put a Band-Aid on things because in order to fully grow, you have to grieve and heal."

“I'm trying to just be really mindful of that, and not distract myself with this, that and the other. But I do want to start getting back to having some normalcy — even in my new normal,” Jana added. “So that's with you guys, but just thank you, again. It means more to me than you know."

Earlier this week, the 37-year-old posted the words of wisdom on her Instagram Stories, writing, "You will break her, but she will grow back stronger. You will dim her light, but she will shine more brightly in the dark.”

The message continued, “You will lower her expectations, but she will raise her standards. You will cause her to hate, but she will find relief, release and beauty in the breakdown."

The post went on, "You will make her question her sanity, but she will learn to trust her own intuition better than before. You will crush her ideas of love, but she will never settle again." 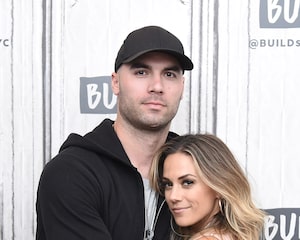 The quote ended with, "You will burn her world to the ground, but she will pour her heart into becoming the best person she can be — and this time, it won't be for you; it will be for her.❤️"

She followed up the message with a sweet video of her 2-year-old son Jace Joseph throwing a colorful toy for their “doggies.”

In the divorce filing obtained by "Extra," Kramer listed the reason behind the separation as “inappropriate marital conduct, irreconcilable differences and adultery."

The docs also reveal that the pair had a postnuptial agreement.

Along with requesting joint  legal and physical custody of their two children — Jolie Rae, 5, and Jace Joseph, 2 — Jana is asking for Mike to pay alimony and her legal fees.

“Extra” has confirmed the pair have also been granted a temporary restraining order by a Tennessee court since all divorce declarations filed in Williamson County automatically come with one.

Due to the restraining order, Jana and Michael are prohibited from harassing, threatening, assaulting, or abusing each other. They also not allowed to make any "disparaging remarks" about each other in front of their children or employers.

Caussin has not commented on the split.