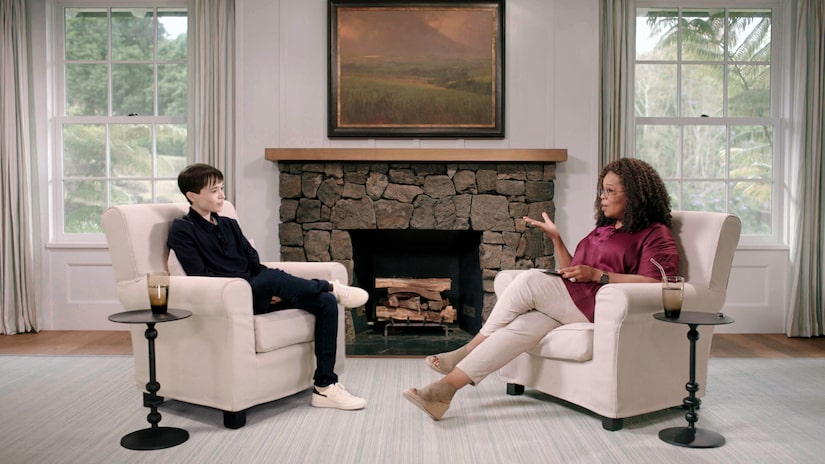 Elliot Page is opening up about life since coming out as transgender.

Taping an episode of Oprah Winfrey’s Apple TV+ series “The Oprah Conversation,” Elliot revealed what brings him the most joy since his transition, saying, “Getting out of the shower and the towel's around your waist and you're looking at yourself in the mirror and you're just like, 'There I am.' And I'm not having the moment where I'm panicked."

“It's being able to touch my chest and feel comfortable in my body for the, probably the first time,” an emotional Page added. He let Oprah know he was crying “tears of joy.”

Page also had a "couple of reasons" for detailing his top surgery. He told Oprah, "I wanted to share with people just how much it has changed my life. And I want people to know that not only has it been life changing for me, I do believe it is life saving and it's the case for so many people... and because there is such an attack on trans health care right now, when already there is such a lack of access or trans people who don't even want to go to the doctor." 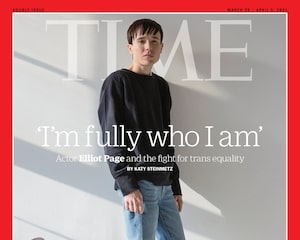 As for why he decided to discuss his transgender journey, Page said, “In this time we're in right now, and especially with this horrible backlash we're seeing towards trans people, particularly trans youth. It really felt imperative to do so."

Elliot emphasized, "It felt important and selfish for myself and my own well-being and my mental health and also with this platform, I have the privilege that I have and knowing the pain, and the difficulties and the struggles I faced in my life, let alone what so many other people are facing, it absolutely felt just crucial and important for me to share that."

In an separate interview with Vanity Fair, Page discussed how life has changed, sharing, “This is the first time I’ve even felt really present with people, that I can be just really relaxed and not have an anxiety that’s always pulling.”

Along with being “able to just exist,” Page added, “For the first time in, I don’t even know how long, [I am] really just being able to sit by myself, be on my own, be productive, and be creative. It’s such an oversimplification to say it this way, but I’m comfortable.”

After coming out to his close loved ones, Elliot has experienced a “massive explosion of creativity,” including writing his first screenplay, developing another project, and even working on some music. He explained, “I think of all the energy and time that was going towards feeling uncomfortable, constantly checking my body, just feeling unwell. And I’ve got a new ability to explore creatively and write.”

As for how he felt as a child, Page noted, “I knew I was a boy when I was a toddler. I was writing fake love letters and signing them ‘Jason.’ Every little aspect of my life, that is who I was, who I am, and who I knew myself to be. I just couldn’t understand when I’d be told, ‘No, you’re not. No, you can’t be that when you’re older.’” 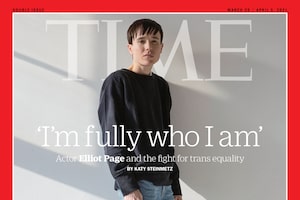 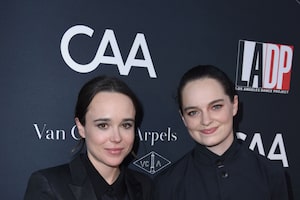 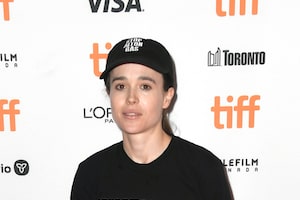