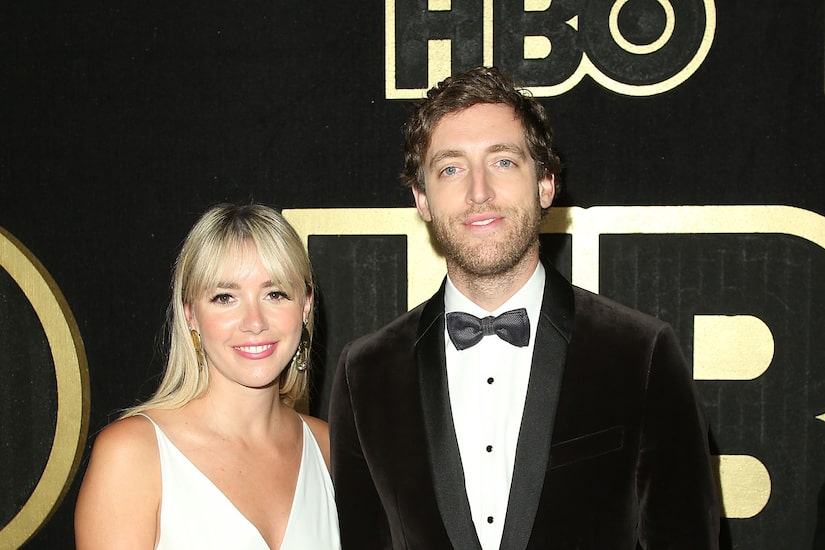 After announcing their split nearly a year ago, “Silicon Valley” actor Thomas Middleditch and wife Mollie Gates have finalized their divorce.

Court documents obtained by Us Weekly show Middleditch has been ordered to pay $2.625 million to Gates as part of a civil settlement agreement.

Gates will receive the payments in increments through December 2022.

While she won’t receive any spousal support, Gates will keep her personal items that she owned before their marriage and her car. Thomas will keep multiple properties, include a house and a condo in Los Angeles, a Big Bear cabin, and a home in Canada. He’ll keep his residuals, business entities, as well as his car.

After more than four years of marriage, Gates filed for divorce, citing irreconcilable differences. In court documents obtained by People magazine, the date of separation is listed as May 22. 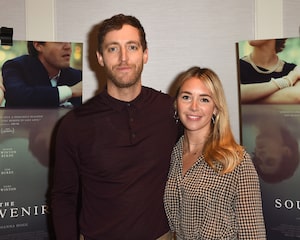 The news came almost a year after Middleditch discussed their open marriage. He told Playboy, “I don't know how much I can say, because I don't want my wife to be mad at me. Only after I got married was I like, 'Mollie, I'm sorry, but we have to get nontraditional here.' To her credit, instead of saying 'F**k you, I'm out,' she was like, 'Let's figure this out.'”

Along with noting that swinging “saved” their marriage, Thomas added, “We have different speeds, and we argue over it constantly, but it's better than feeling unheard and alone and that you have to scurry in the shadows. By the way, it's now called being 'part of the lifestyle.' The term 'swinging' is old.”

Thomas also revealed that they had “rules” in the bedroom, saying, “Mollie and I have created our own rules, and compared to most of the people we've met who do this kind of sh*t, our rules are strict. We're not off on our own; we're together, a unit.”

Middleditch eventually expressed regret over his comments on Daily Beast's “The Last Laugh” podcast. He said, “To be honest, it's a thing I wish I could take back. It was poor execution. But I've learned to keep things a little more close to the chest. It was a painful [learning experience], to be honest.”