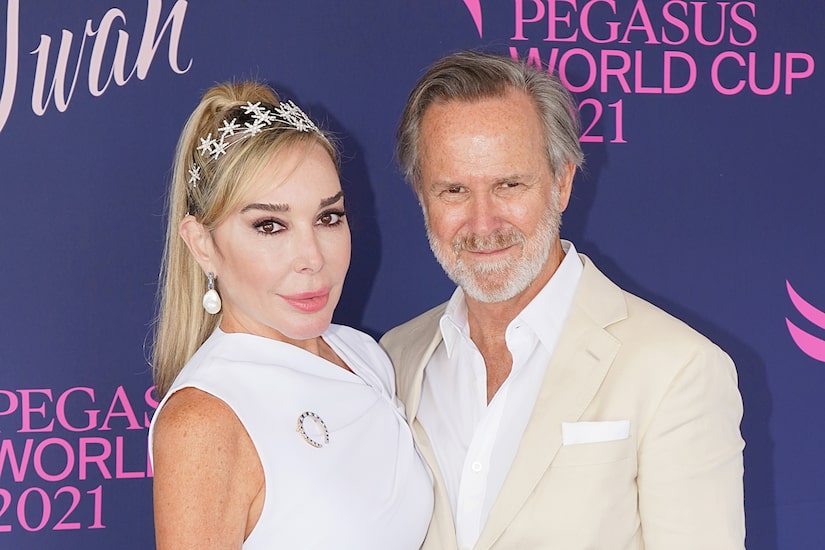 “The Real Housewives of Miami” alum Marysol Patton and boyfriend Steve McNamara have taken the next big step in their relationship!

On Thursday, the pair tied the knot in a private affair in Tulum, Mexico.

A source told Page Six, “They snuck off and did it, just like that.”

According to the outlet, Marysol and Steve exchanged vows in a traditional Mayan ceremony, which was led by a shaman. The ceremony was a tribute to her mom, Elsa Patton, who died in 2019.

The insider explained, “It was the basis of her mom’s spiritual-religious roots. She felt her mom’s influence guided her to have this kind of ceremony — Elsa is still in charge!”

For her big day, Marysol wore a lacy white dress and a flower crown, while Steve sported a white button-down and shorts.

Following the ceremony, the couple celebrated the wedding with a dinner at Hotel Esencia.

The pair wed just a year after meeting. They were never formally engaged before getting hitched. The source emphasized, “They have been stuck like glue since they met.”

Patton was previously married to Philippe Pautesta-Herder for two years, but they called it quits in 2012.