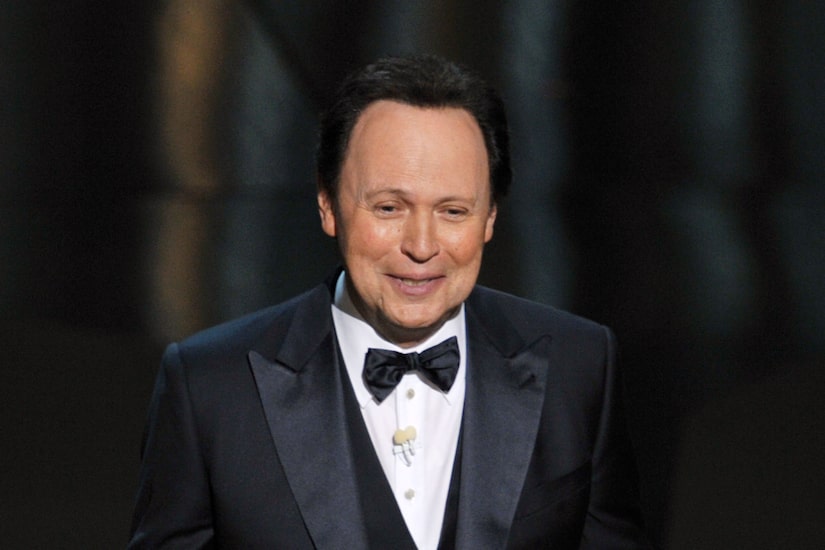 Billy Crystal and Tiffany Haddish are teaming up for the new movie “Here Today.”

“Extra’s” Rachel Lindsay spoke with Tiffany and Billy about the movie and this weekend’s host-free Oscars.

Billy — who hosted the show nine times between 1990 and 2012 — said he would like to see the show hosted again, suggesting Tiffany do the honors. He said, ”I would love to see her do it. I would love to see the right person do it. To me, some of… the funniest times are the times when something wrong happened on the show, when a mistake happened in the nine times. I think you need someone there in case something happens. That’s the fun part of it, to have somebody to comment on it and run with it.” 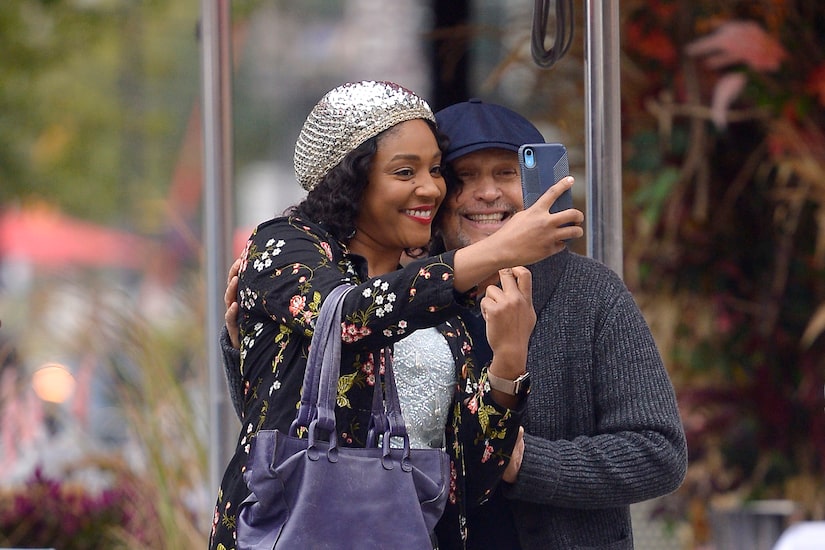 “If there is no host there, that moment is not going to happen,” he went on. “The Oscars is very much about someone being in command of the evening… 10 minutes into it, four out of every five people have lost, so you’re not dealing with happy people after a certain point, so that’s the joy of bringing the audience up and the people at home.”

He added, “I hope it’s a good show and that the people that you pull for win.”

Tiffany, smiling, said, “If I end up hosting, I want to host with Billy and Whoopi — that’s the only way I want to do it!”

In the movie, Billy plays a tenured comedy writer and Tiffany portrays a street singer. The unlikely duo strikes up a friendship they didn’t realize they both needed.