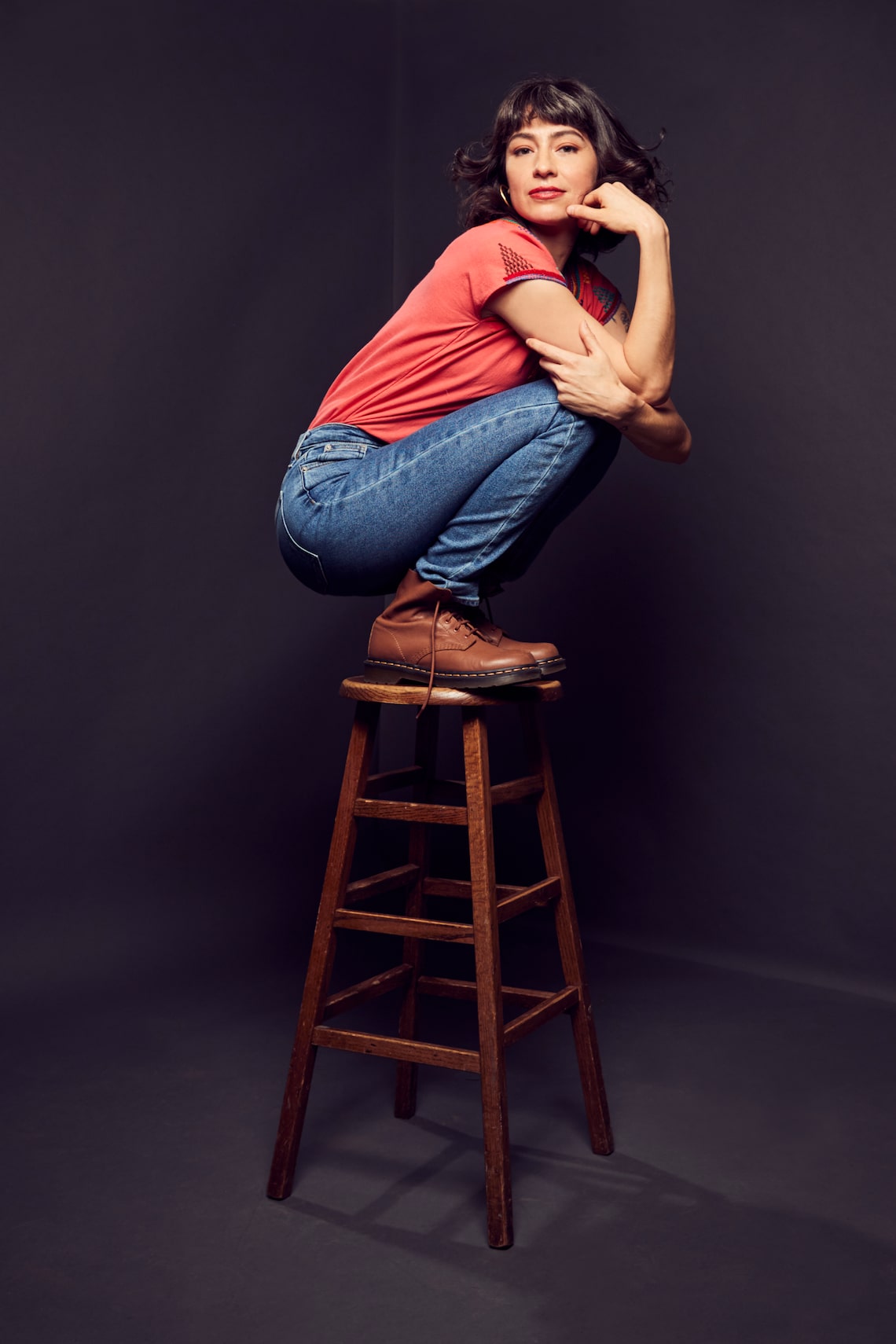 “Saturday Night Live” star Melissa Villaseñor, who will this week host the Film Independent Spirit Awards, can do it all!

Melissa, who was discovered on “America’s Got Talent,” has been a cast member on “SNL” since 2016. Her spot-on impressions of celebrities, including Dolly Parton and Lady Gaga, have become audience favorites and amassed millions of views online. She has also had notable roles on HBO’s “Barry” and in Adam Sandler’s “Hubie Halloween,” among other projects.

Melissa is also kicking off a stand-up tour called “California Girl” next month, and is publishing a new book.

As for the Film Independent Spirit Awards, Melissa knows that the hosting gig is perfect to not only highlight and support independent film, but also to showcase her own talents — including singing!

“Extra’s” Senior Music Correspondent Adam Weissler caught up with Melissa via Zoom to talk about hosting, her new book, her comedy tour, and more. Watch!