The New York Times reports that a friend, Mark Curry, confirmed Rob — born Robert Ross — had endured a slew of health challenges for years, chief among them kidney failure, diabetes, lupus, and more than one stroke.

At the time of his death, Black Rob was homeless, a situation he documented in a viral video just a week ago.

Rob was born in Harlem and was rapping from childhood, but it was his debut album on Bad Boy Records, "Life Story" (2000), that represented his true start as a nationally known artist.

His music reflected his hardscrabble existence, including stints in prison and juvenile detention, and his unflinching reflection of that reality powered his album to the Top 3 in the U.S.

His sophomore release, "The Black Rob Report" (2005), did not repeat that success, and Rob was incarcerated at the time he would have been promoting it. That failure led to accusations of being abandoned by his label. His next two, independently released, albums on different labels did not recapture his early glory. 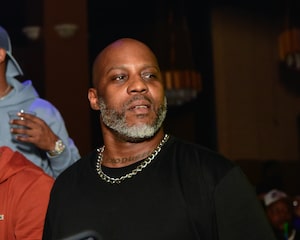 Still, he cast a long shadow in the rap world. Superstar Missy Elliott posted about the back-to-back deaths of Black Rob and DMX, tweeting, "It’s hard finding the words to say when someone passes away... It’s been tough from X to now Black Rob. I am Praying for both of their families for healing."

Black Rob. A story teller. An MC. a gentleman every time I saw him. Rest in power my brother. 🙏🏾♥️

Ross is survived by his mother, four siblings, nine children, and five grandchildren. 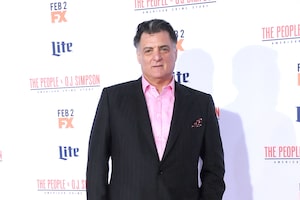 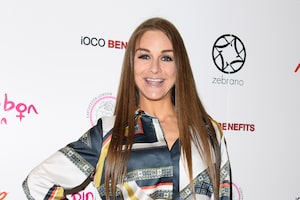 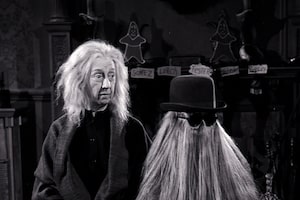 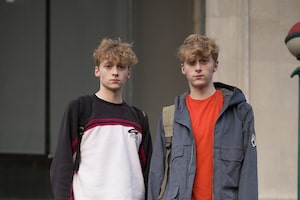 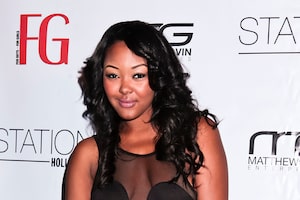 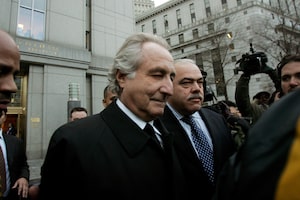 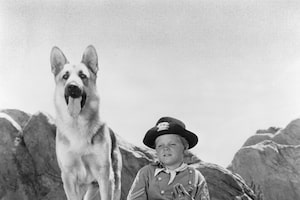