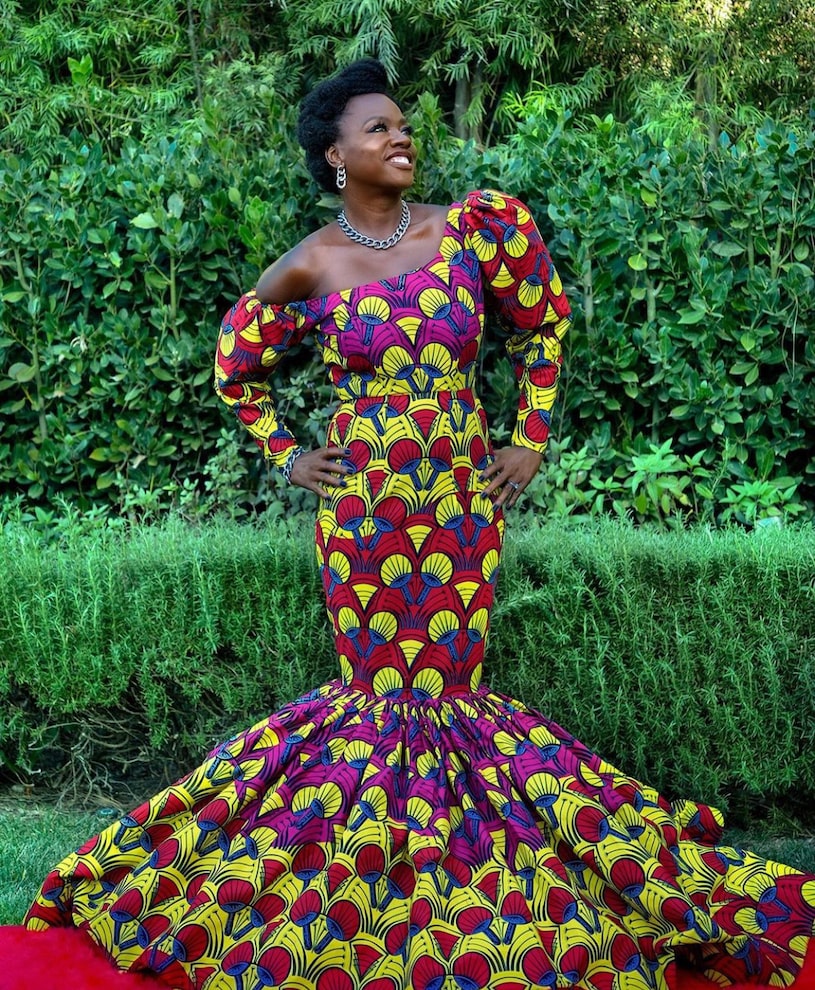 GALECA: The Society of LGBTQ Entertainment Critics announced its picks for the best films and performances of the year in its annual Dorians Film Toast awards special, with top honors going to "Nomadland" as Best Film and "Ma Rainey's Black Bottom" as Best LGBTQ Film.

The show is available On Demand on Revry. 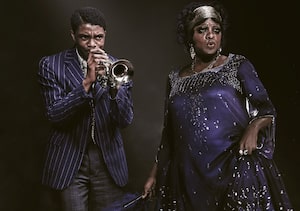 "The Boys in the Band"

"I Carry You with Me"

"I Carry You with Me"

Candice Bergen, "Let Them All Talk"

Sacha Baron Cohen, "The Trial of the Chicago 7"

"Birds of Prey (and the Fantabulous Emancipation of One Harley Quinn)"

"Birds of Prey (and the Fantabulous Emancipation of One Harley Quinn)" 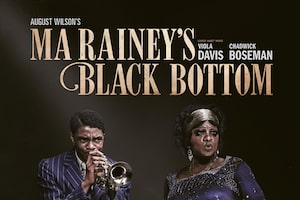 Viola Davis Reflects on Chadwick Boseman’s Death: ‘Something in My Spirit Feels Like He Was Ready’ 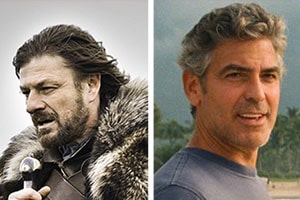 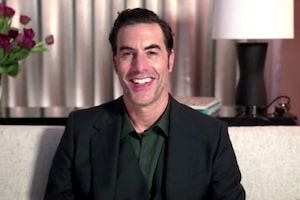 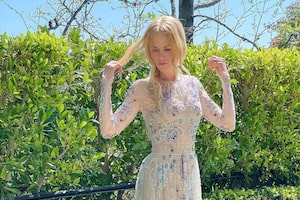