“Echoes of the Rising” debuts this week, and author Eilidh Miller is telling “Extra” all about it!

The book is the latest in the historical fiction/time travel series “The Watchers,” which starts with Grace Evans, a guardian of time and history, as she travels back in time to save Euan Cameron at Scotland’s Battle of Culloden.

Now, in the third installment, readers will get a peek at Euan’s past as a young man in France, his life during the 1745 Rising, and his close bond with Grace.

Check out the interview below, and pre-order a copy here!

Q: This book takes readers back to Euan Cameron’s life as a young man in his teens and 20s. What can you tell us?

A: This book is really Euan’s origin story, and we not only learn what he went through and what has made him the man he is but also how his participation in the Jacobite Rising of 1745 shaped him and his entire outlook on things. The book is framed as his visits to a Specialist to help him deal with his past, something alluded to at the end of the second book, “Enemies of the Mind.” It begins with a momentous event at age 16 that changes the course of his life, and it’s brutal. As the book goes on, we not only see him during his sessions but we flash back to his past and live these moments with him. In between, we get moments of his current life and his struggle to process what’s happened to him while trying to hold it together at home.

Q: Readers will also learn more about his time during the 1745 Rising. What was life like for him then?

A: Awful. Through him, we discover what life was like on a military campaign in the 18th century, as he spends nine months at war. There is interpersonal conflict between him and his chief, along with the constant danger of war — and not just war but treason. He’s asked to do things that are absolutely crazy, and he takes you with him through the horror of a battle and its aftermath, and what it’s like to look across a battlefield and see men you’ve known your entire life, knowing you have to kill them. At the same time, this is really his time to shine after all of the training he endured, and he does. There’s always a tug of war between pride at doing his job well and the accolades that earns him and self-loathing for the destruction he’s causing.

Q: Will he encounter any famous historical figures along the way?

A: Absolutely! There were a lot of illustrious figures that were part of this rebellion, as well as those who were part of Euan’s younger life. There are appearances by most of the major Jacobite chiefs — Prince Charles Edward Stuart, aka Bonnie Prince Charlie, Big Duncan Mackenzie, and the Duke of Cumberland, to name a few.”

Q: Where is his relationship at with Grace? It seems he might be trying to hide something from her… 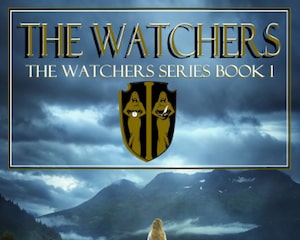 A: After the events of the second book, “Enemies of the Mind,” he and Grace are closer than ever. He loves her with everything he is and considers her to be everything that is good and right in him. After almost losing her in a really horrifying way during a mission, he knows he both cannot and does not want to be without her, and he’s terrified that she’ll be so disgusted by his past and the things he had to do that she’ll leave him if she finds out, so he’s hiding it from her. At the same time, he’s trying to process and deal with that trauma himself, so he doesn’t really know how to talk to her about it. It’s an overwhelming, no-win situation for him that can’t last.

A: There have been hints throughout the first two books that there is far more to them than anyone realizes, and “Echoes” continues to build on that theme by revealing that Grace and Euan have been in contact with each other far longer than anyone around them knows, even themselves. Euan makes some really stunning discoveries about the connection between himself and his wife, things that have quite literally saved his life. If I say more than that, it’ll be spoiler city! 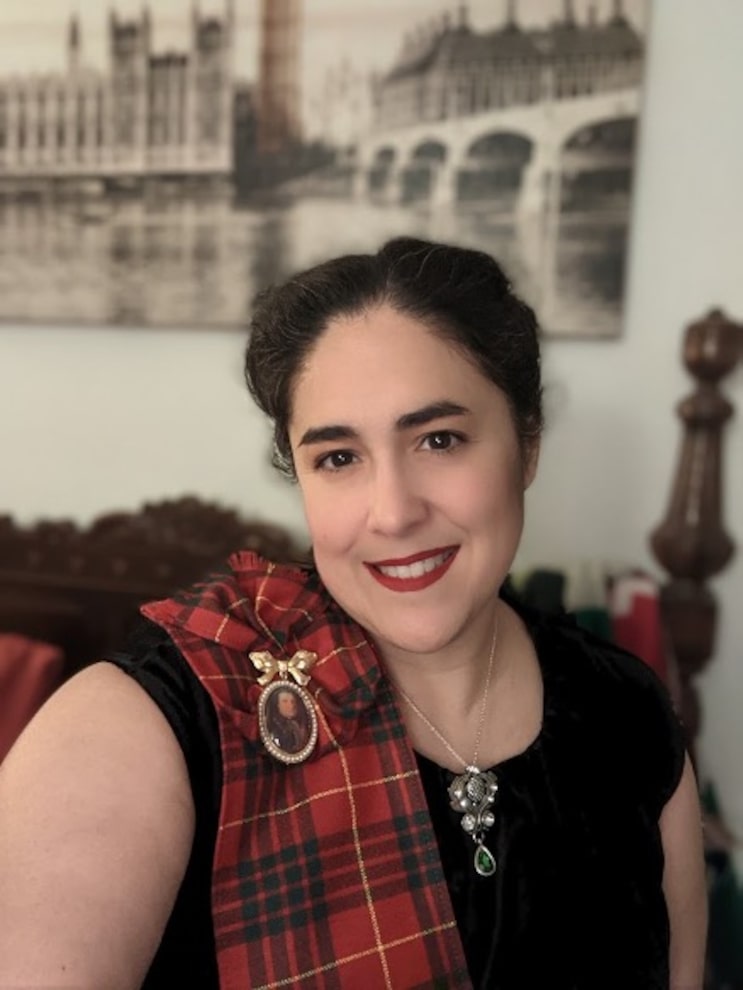 About the author: A California native, Eilidh Miller was recently inducted as a Fellow with the Society of Antiquaries of Scotland, in part due to the research done for this book.

She has a BA in English and studied history as an undeclared minor to better inform her literature studies. A longtime historical re-enactor, Eilidh loves research and educating the general public about historical events, as well as entertaining them with tidbits no one would believe if they weren’t documented. She extends this same energy to her work, extensively researching the historical periods she includes in her writing to ensure that the information she presents is correct, even going so far as to travel internationally to access archives and scout locations.