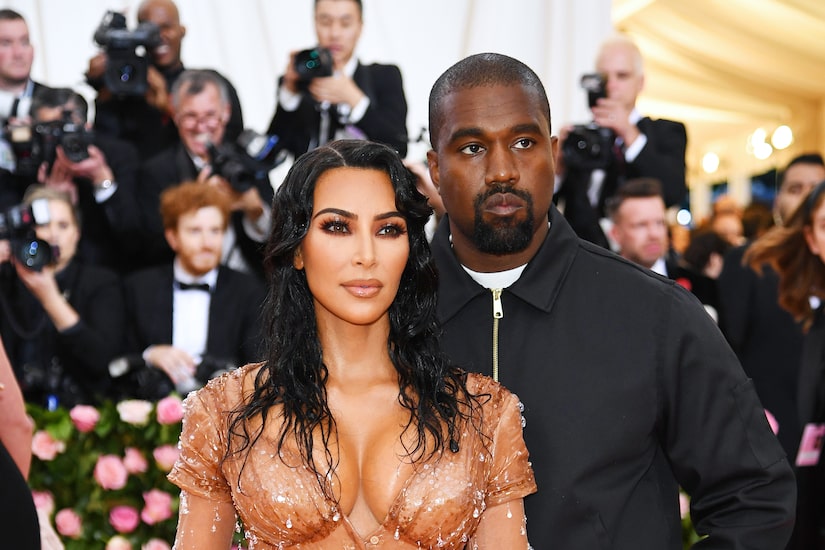 Just like Kim, Kanye is asking for joint legal and physical custody of their kids North, Saint, Chicago and Psalm, TMZ reports.

Along with asking for the right to spousal support to be terminated, West is requesting that they pay their own legal fees.

In February, a source claimed to TMZ that a prenup is in place and that neither will contest it. At the time, Kim and Kanye were reportedly working on reaching a property settlement agreement.

Weeks after Kim’s filing, it was reported that Kim would keep the couple’s family home in Hidden Hills, a gated community in the Santa Monica Mountains area of L.A.

According to sources, Kim and Kanye’s split was amicable and they are focused on co-parenting together.

A source close to West told People magazine, "He knew it was coming, but that doesn't make it any easier. This is a somber day for him."

"It's as amicable as possible, but amicable doesn't mean joyful or ideal," the West insider added. "It just means that they're being adults about the whole thing."

Kim is being represented by famed attorney Laura Wasser.

Kim’s mom Kris Jenner recently commented on their split on “The Kyle & Jackie O Show.” Kris said, “I think it’s always going to be hard any time… you know, there’s a lot of kids.” 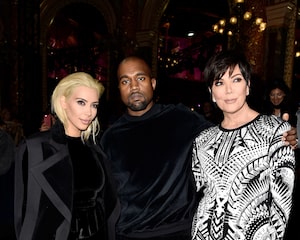 “The good thing about our family is that we are there for each other and supportive and we love each other very, very much, so all I want is for those two to be happy. And I want the kids to be happy. That’s the goal,” Kris stressed. “I think we all want that for our families, just to be able to have the love and appreciation of one another, and that everyone’s okay. That’s what you want as a mom.”

As for whether the divorce will be a storyline on the final season of “Keeping Up with the Kardashians,” Jenner shared, “I don’t know what they have decided on in the finale — we haven’t even seen the first show yet. I’m sure they’re putting some final touches. But I think it’s just a private time for them. Kim wanted to deal with this with her own family in her own time… When she feels like it, I’m sure she’ll say what she needs to say.” 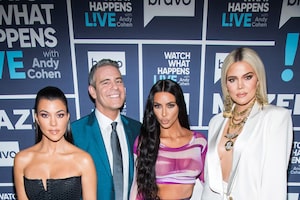 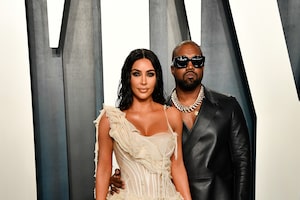