UPDATE: On Friday, rapper DMX died at the age of 50, a week after a reported drug overdose led to a heart attack. Full story here.

DMX is fighting for his life in a New York hospital, where he underwent brain function tests on Wednesday.

Now, a source tells TMZ that the tests showed no improvement in brain activity, and the results are “not good.”

According to the site, DMX, 50, overdosed around 11 p.m. on Friday, then suffered a heart attack. His condition has been described as “vegetative” by some sources. TMZ says his brain was deprived of oxygen for nearly 30 minutes.

His manager Steve Rifkind spoke with the site on Tuesday, explaining, “DMX is currently on life support and in a coma.” He added of the brain function tests, “Tomorrow he will undergo further tests on his brain function and his family will determine what’s best from there. We appreciate your prayers and support.”

On Monday, hundreds showed up for a prayer vigil outside White Plains Hospital in New York, where he is being treated. 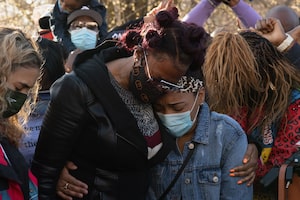 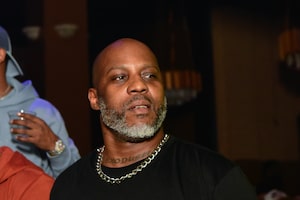 The Latest on DMX Following His Overdose 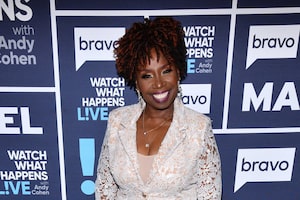 Iyanla Vanzant’s Prayer for DMX, Plus: She Talks Final Season of ‘Fix My Life’