This year’s standout stars are looking back at their early work with a sense of humor!

The Santa Barbara International Film Festival honored this year’s Virtuosos Award winners on Friday night with a virtual panel discussion moderated by Dave Karger, who asked them to rate their first acting roles.

Watch the video above to see Zendaya talk about her Disney days, Riz insist he’s been at a “1” since his first film, Tahar laugh as he recalls trying to give a one-line character attitude, and more!

We also have a clip from Maria’s conversation with Karger as she describes taking on the role of Borat’s daughter and what producers told her early on about that Rudy Giuliani scene. 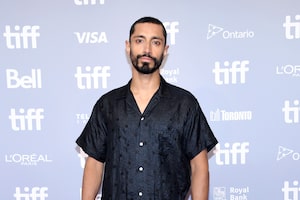 Riz Ahmed Is Secretly Married — Who's the Lucky Lady? 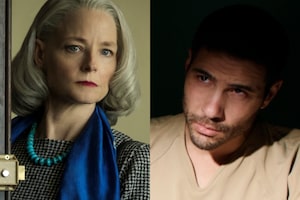 Jodie Foster & Tahar Rahim on the True Story Behind ‘The Mauritanian’ 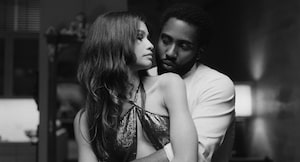