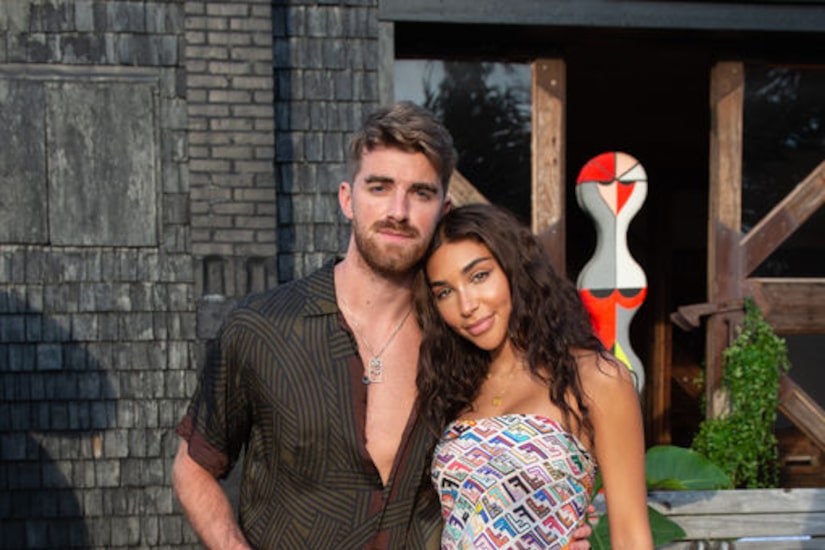 The Chainsmokers singer Drew Taggart and his model girlfriend Chantel Jeffries have called it quits after a year of dating.

Taggart’s rep confirmed the split, telling Us Weekly, “They broke up a month ago. It was an amicable breakup, and they remain friends.”

The split comes only three months after Drew and Chantel were seen enjoying a holiday vacation in Mexico. 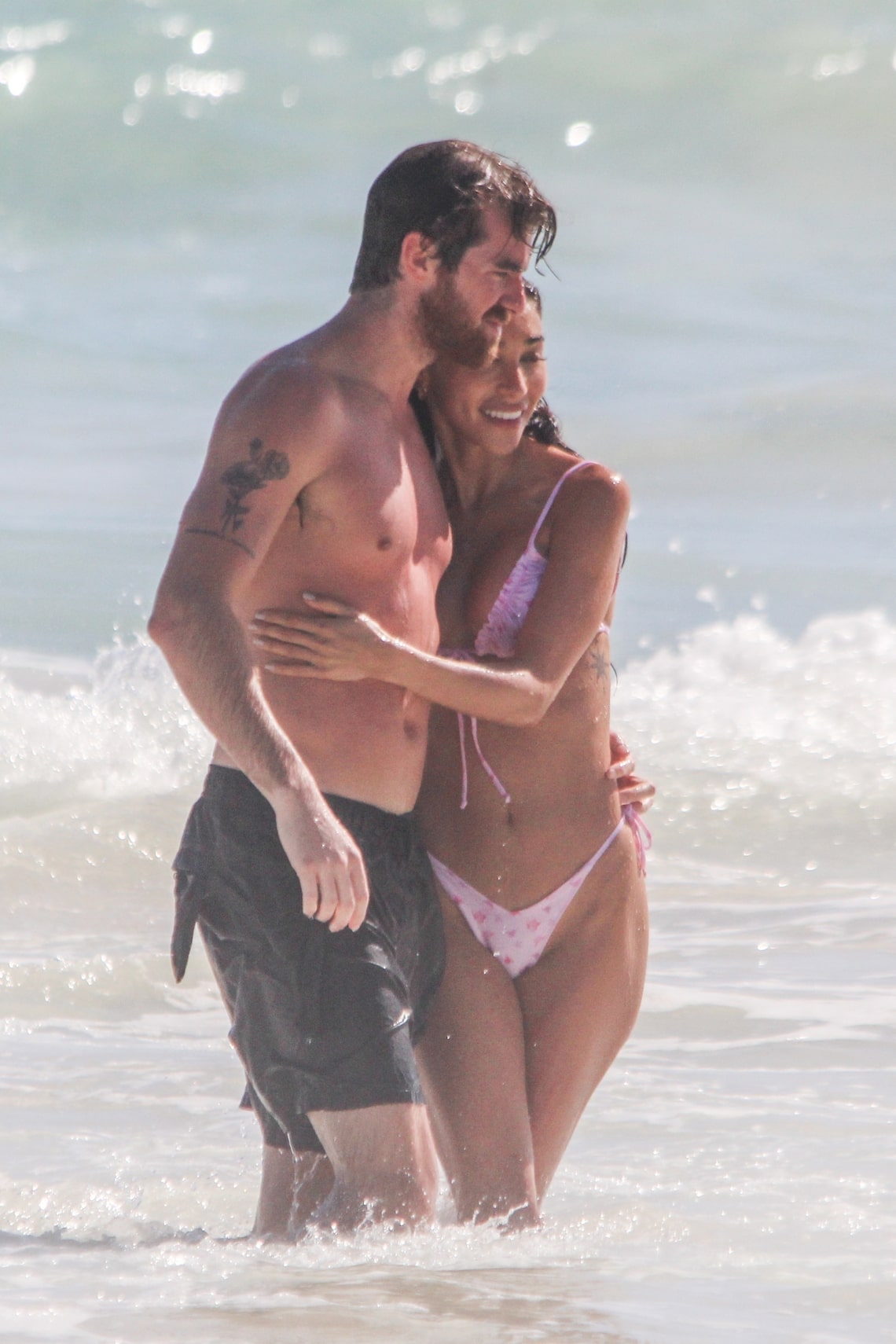 Over the summer, Chantel made it Instagram official with a kissing pic and the emoji, "🥺."

The photo was taken at a VIP dinner that honored the Chainsmokers. 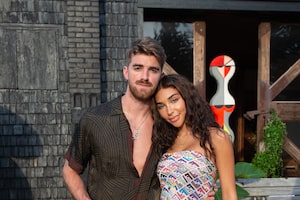