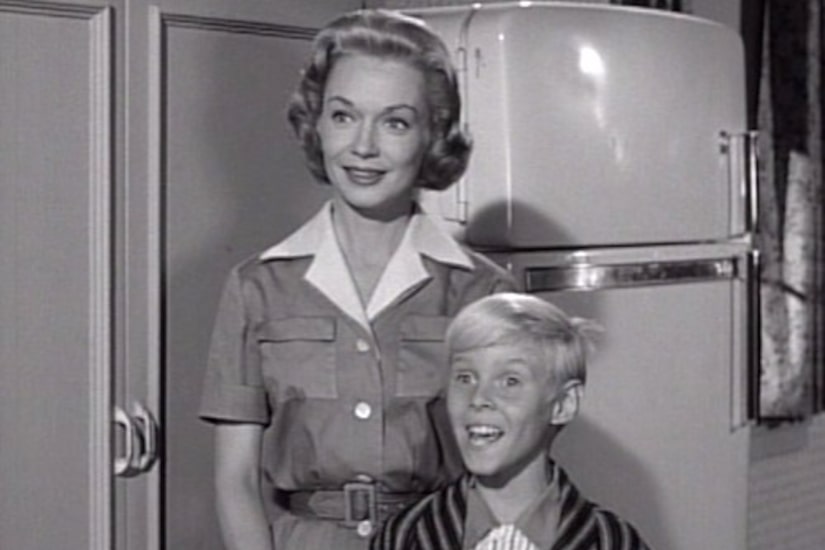 Gloria Henry, best known as the harried homemaker on the classic sitcom "Dennis the Menace," died Saturday, her family announced — just one day after celebrating her 98th birthday.

Henry's son, Adam Ellwood, wrote on Facebook, "It is with great sadness to let of all my dear and amazing mother's fans know that she passed peacefully... in her home in Los Angeles." He reported that she died surrounded by her son Jeff Ellwood, her daughter Erin Ellwood, and her hospice-care nurse.

"Please raise a glass and a toast to our beautiful mother Gloria Henry for a life well lived."

Heading up a number of westerns, thrillers, and sports-themed films, she also appeared in the Marlene Dietrich starrer "Rancho Notorious" (1952).

On TV, she was a regular on the P.I. series "The Files of Jeffrey Jones" (1954) and appeared on the premier episode of "Perry Mason" in 1957 ahead of accepting the role of Alice Mitchell on the CBS comedy "Dennis the Menace," about an adorable — but mischievous — tyke, played by Jay North.

Henry became one of TV's quintessential moms on the show, which lasted from 1959-1963, and was so closely associated with the part she was frequently typecast. She made a variety of TV guest appearances over the years, including parts on "Falcon Crest" (1987) and "Dallas" (1989), and ended her big-screen career with a part in "Her Minor Thing," a 2005 comedy directed by Walter Matthau's son, Charles Matthau. 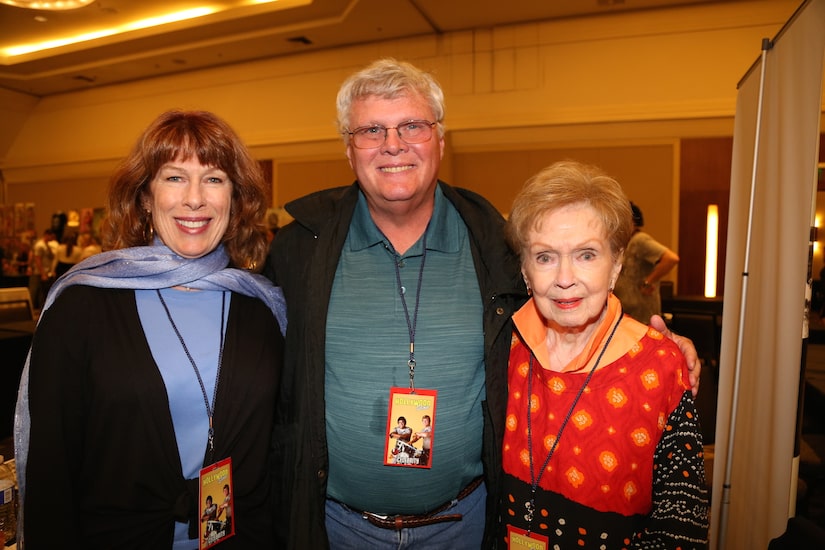 Her final credited work was on a Season 4 episode of "Parks and Recreation" in 2012, but a review of the episode confirms her part was cut, making a 1992 episode of "Sisters" her last TV gig.

Henry frequently made gracious appearances at nostalgia conventions with her surviving "Dennis the Menace" castmates, North and Jeannie Russell, pictured above. 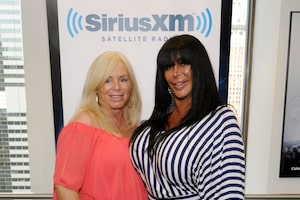 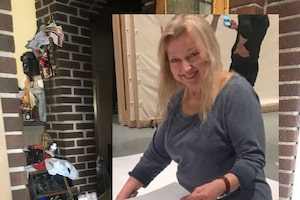 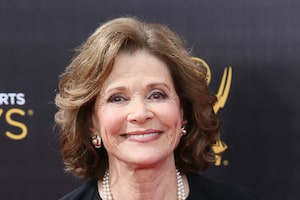 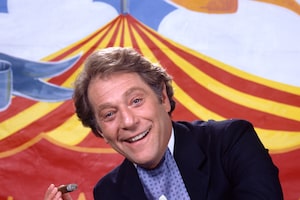 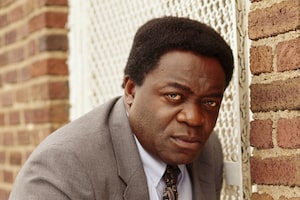 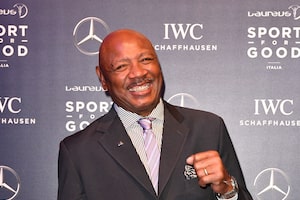 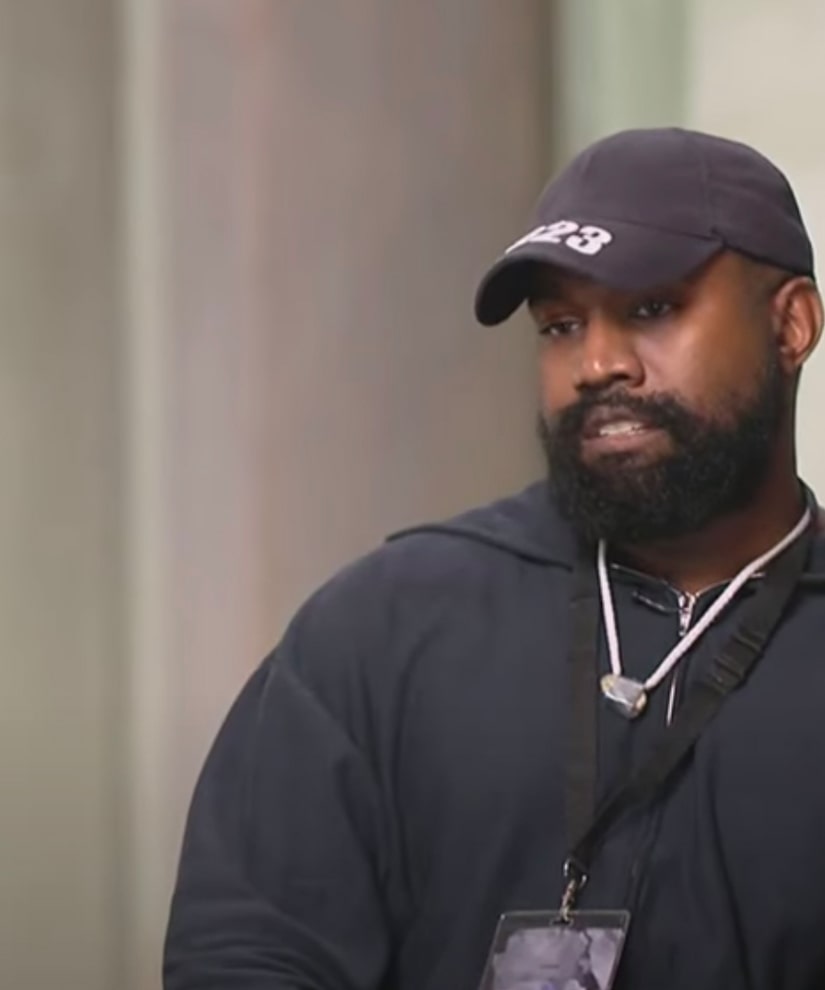 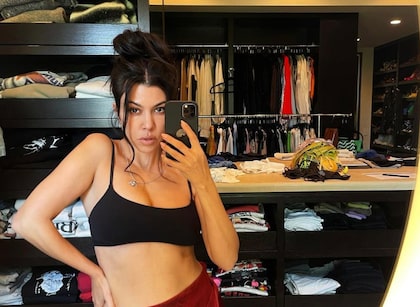 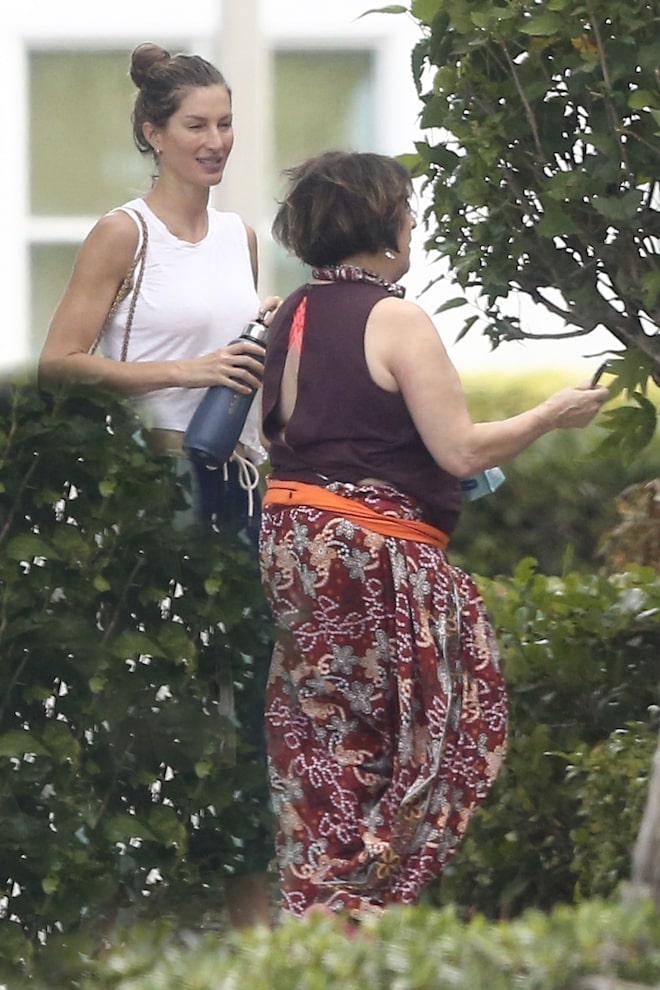 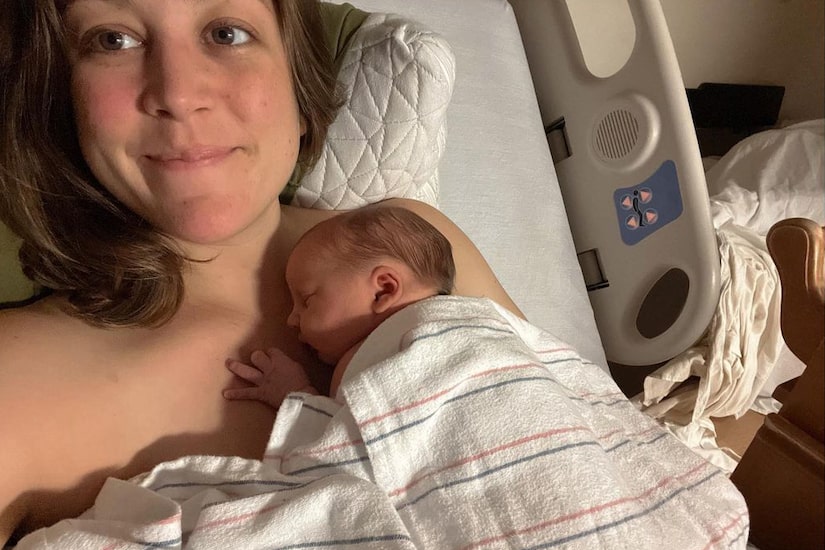