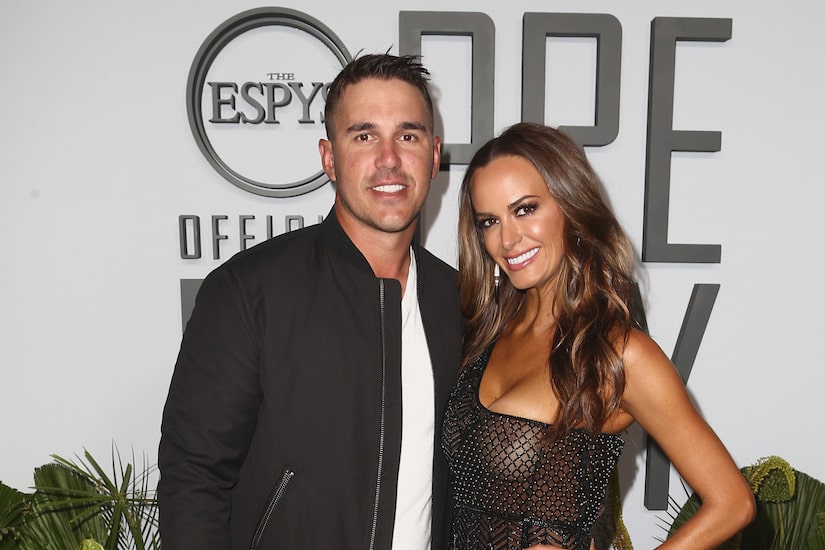 “Sharknado 5: Global Swimming” actress Jena Sims and golfer Brooks Koepka are taking their relationship to the next level — on Thursday, Sims broke the news that they are engaged!

In an Instagram Story, Jena revealed that Brooks popped the question a month ago. She wrote, “3/3/21 Best day of my life.”

Jena also shared several photos from Brooks’ beach proposal in Florida, where they celebrated with friends and family.

Jena and Brooks started dating in 2017, two years after they first met.

In 2019, Sims told Golf Digest, “We met at the 2015 Masters. And that’s so special because I’m from Georgia, so it’s perfect. We were on hole 7, which I don’t even remember, but he’s like, ‘Oh, I remember what you were wearing, where we were standing, everything.’ It was cool… We were just friends at that point.”