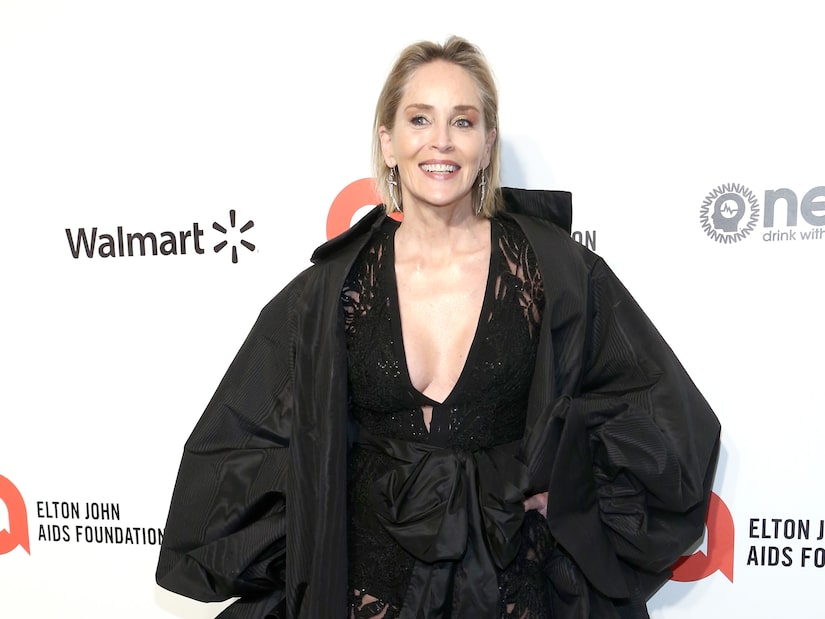 In her new memoir “The Beauty of Living Twice,” Stone reveals she crossed state lines to have an abortion when she was a teenager, writing, “I was too scared and shocked to know what to do.”

At the age of 18, her then-boyfriend drove her from Pennsylvania to Ohio to undergo the procedure. She shares, “I was bleeding all over the place and far worse than I should have been, but this was a secret and I had no one to tell so I stayed in my room and bled for days. I was weak and scared.”

Stone also claims that a manager had some jaw dropping words for her just weeks before she was cast in her star-making movie “Basic Instinct.”

She writes, “My manager at the time had told me that no one would hire me because everyone said I wasn't sexy. I wasn't, as they liked to say in Hollywood, at the time, f**kable.” 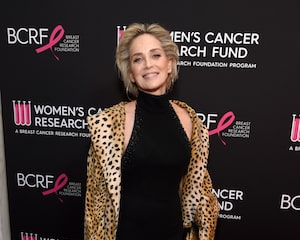 Other bombshells Sharon drops in the book include a shocking story about a surgeon who she claims decided to give her a breast enhancement — without her consent.

Sharon writes that she was having an operation to remove large, benign tumors she described as "gigantic, bigger than my breast alone.”

Stone then recalls what happened next, writing, "When I was unbandaged, I discovered that I had a full cup-size bigger breasts, ones that he said 'go better with your hip size.’ He had changed my body without my knowledge or consent."

When Sharon asked the surgeon for an explanation, he said he "thought that I would look better with bigger, 'better' boobs."

In January, Stone opened up to “Extra’s” Billy Bush about her book, which includes two brushes with death.

The actress, who was hit by lightning as a teen and later suffered a massive stroke at 41, explained, “I like to think I’ve been woken up a little bit and given purpose. I had that near-death experience that they talk about… and got to come back with a new sense of why.”

“The Beauty of Living Twice” is out now. 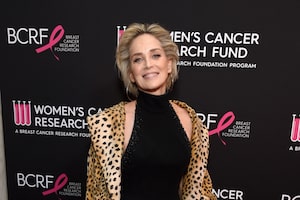 Sharon Stone Reveals She’s Part of Joe Biden’s Transition Team, Plus: Would She Ever Run for Office? 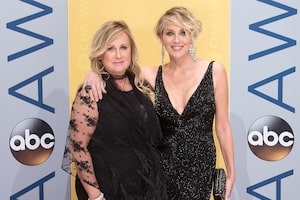 Sharon Stone Opens Up About Sister’s Recovery from COVID-19, Plus: Her New Series ‘Ratched’ 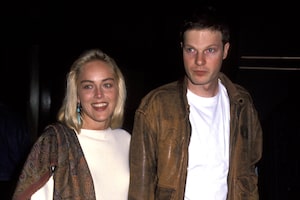