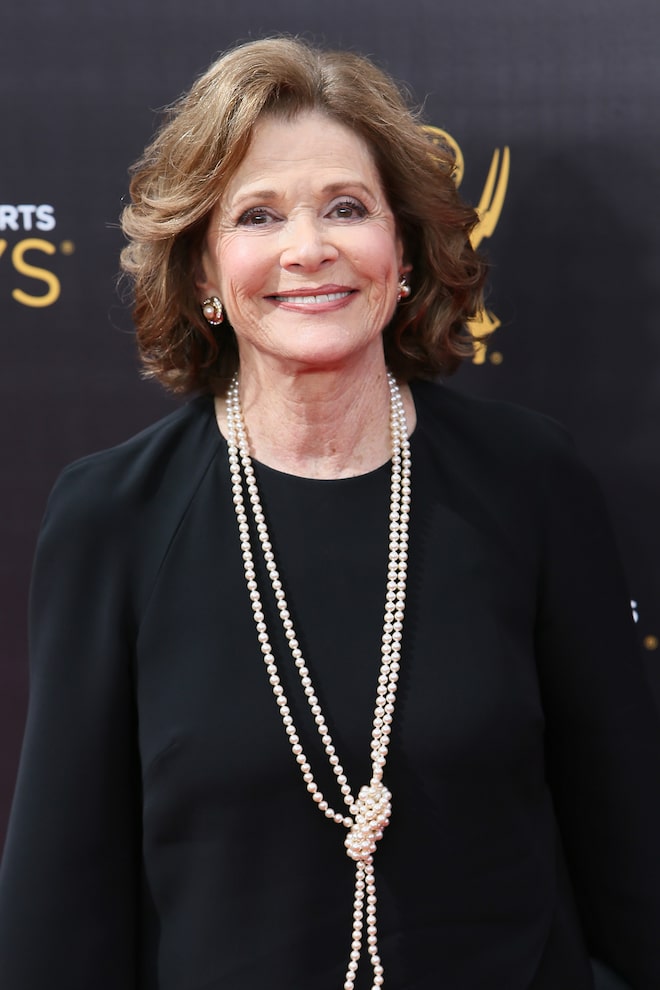 Jessica Walter, the prolific, Emmy-winning stage, film, and television actress who enjoyed a late-career renaissance on "Arrested Development," died in her sleep Wednesday in her Manhattan apartment.

She had turned 80 in January.

Deadline reports Walter's daughter, Brooke Bowman, senior vice president of drama programming at Fox Entertainment, said in a statement, “It is with a heavy heart that I confirm the passing of my beloved mom Jessica. A working actor for over six decades, her greatest pleasure was bringing joy to others through her storytelling both on screen and off. While her legacy will live on through her body of work, she will also be remembered by many for her wit, class and overall joie de vivre.”

Walter's stature in the industry and the length of her career called to mind another star who departed this week, George Segal. Walter had worked with him several times, including in the film "Bye Bye Braverman" (1968), as his character's ex-wife on an episode of "Just Shoot Me!" (1998), and as his wife on the short-lived TV Land series "Retired at 35" (2011-2012).

Walter was born January 31, 1941, in Brooklyn, studying at Manhattan's storied High School of Performing Arts. She was a stage actor first, appearing in numerous off-Broadway and Broadway productions, including "Advise and Consent" (1960), "Photo Finish" (1963), "A Severed Head" (1964), Neil Simon's "Rumors" (1988), and wrapped her Broadway career in the revival of "Anything Goes" (2011).

The show had such a cult following it was brought back twice, and Lucille was a major draw — even though she couldn't have been further from Walter's off-screen personality. "I'm not like that at all," she told The Daily Beast in 2013, "but to be Miss Vanilla Ice Cream and watch as this hero gallops into the sunset — I never got those parts. I've always played villainesses, but I've always tried to give them a heart." 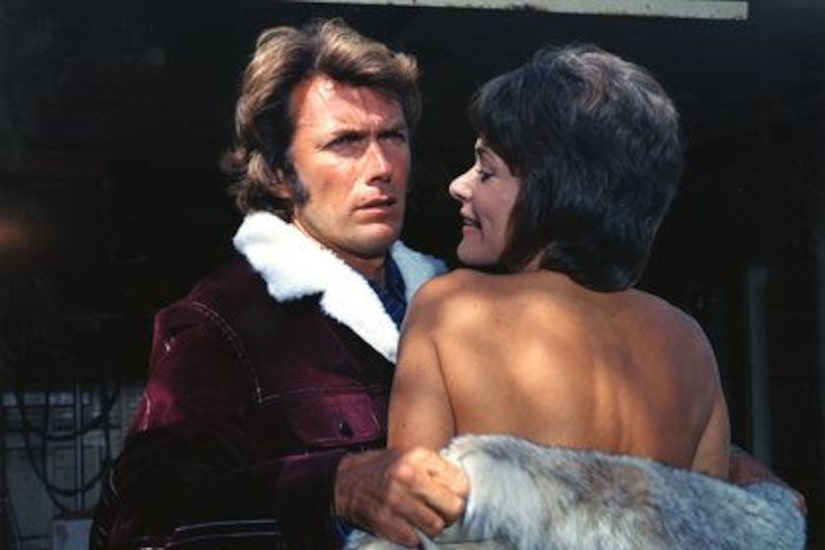 Though less effectively used in films, Walter was Golden Globe-nominated for her memorable performance as a stalker in Clint Eastwood's directorial debut, the 1971 thriller "Play Misty for Me."

Walter is survived by Bowman, and by her grandson, Micah Heymann. She was preceded in death in 2019 by her second husband, Emmy- and Tony-winning actor Ron Leibman.

Her family asks that in lieu of flowers, donations be made to Guiding Eyes for the Blind.

Walter was remembered on social media by many of her peers:

The show's David Cross tweeted, "I just heard the sh-tty news about Jessica Walter an absolutely brilliant actress and amazing talent. I consider myself privileged and very lucky to have been able to work with her. Lucille Bluth is one of TV's greatest characters."

Tony Hale from the show was similarly filled with praise:

She was a force, and her talent and timing were unmatched. Rest In Peace Mama Bluth. pic.twitter.com/wJeOeJleR3

Director Paul Feig tweeted, "This is so incredibly sad. I loved Jessica so much. She was so funny and marched to the tune of her own drummer. A true original whom I had the honor of working with several times. So much love to you, Jessica. Rest In Peace."

Her "Archer" co-star Aisha Tyler wrote, "Jessica Walter was a queen in every way: kind, classy, incredibly talented, generous with love & support. And so insanely funny. She was the brilliant center of our @archerfxx universe. Sweet flight to you, dear Jessica. You were so loved, and we were so lucky to know you."