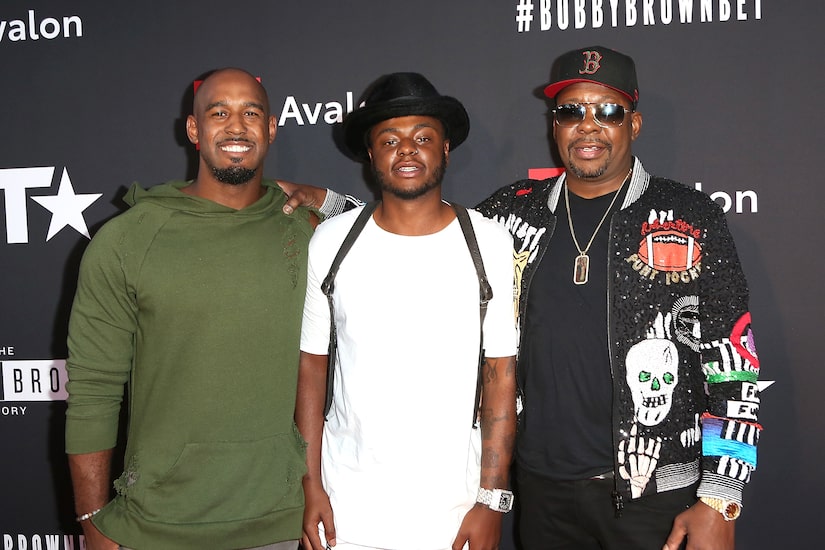 Earlier this week, it was revealed that Bobby Jr. died from a deadly mix of drugs.

According to his autopsy and toxicology reports, alcohol, cocaine, and fentanyl were found Bobby Jr.’s system.

Days after his autopsy was released, Bobby Sr. is seeking justice for his son’s death. He told TMZ, “This epidemic is out of control and those supplying this lethal drug should be held responsible for the death and destruction that it causes."

Ward added, "Bobby was not into drugs. Bobby was easily influenced. This is a situation where he associated himself with the wrong people. My son is gone and those who contributed to his senseless death should be held accountable."

TMZ recently reported that the LAPD is opening a criminal investigation since drugs were involved.

The D.A.’s office will decide if criminal charges will be filed.