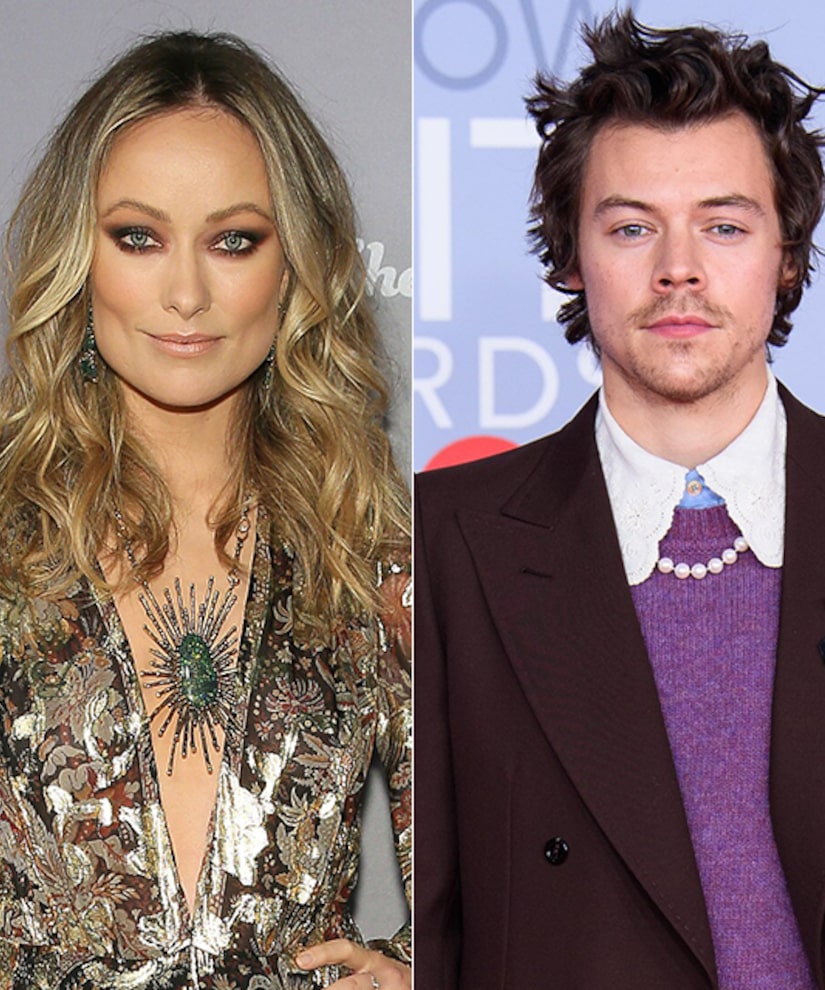 Olivia Wilde found a fun way to congratulate Harry Styles on his Grammy win… with a little help from Paul McCartney and Mick Jagger.

Harry took home the trophy for Best Pop Solo Performance for “Watermelon Sugar,” and Olivia acknowledged the milestone moment on her Instagram Stories on Monday with a photo of McCartney biting into a watermelon.

She then drew comparisons between Styles and Jagger with a photo of the Rolling Stones frontman wearing a leather jacket and red scarf. See the pics here.

Many thought Harry was channeling Mick when he wore a black leather Gucci suit and green boa for his Grammys performance of “Watermelon Sugar.” 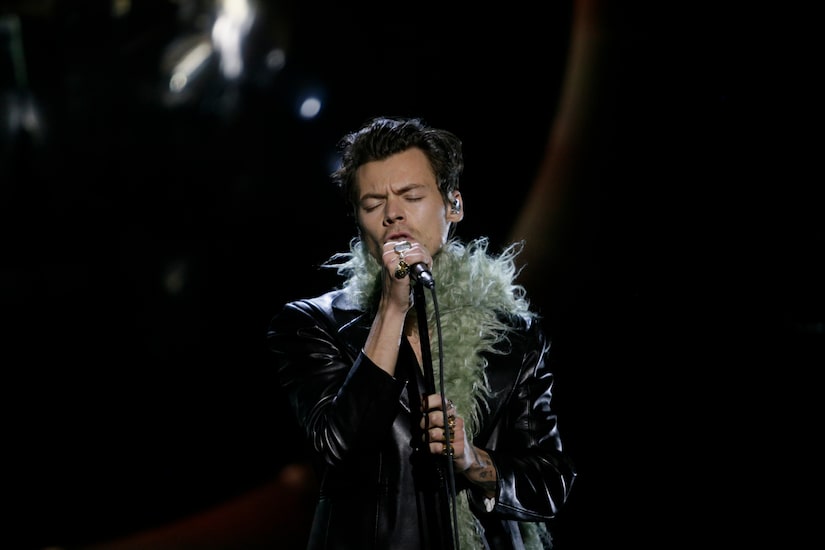 While Styles was performing in L.A. on music's biggest night, Wilde was with ex-fiancé Jason Sudeikis and their two kids in London, where he is filming the Season 2 of the critically acclaimed “Ted Lasso.”

Olivia, 37, and Harry, 27, have been linked since January. The pair met on the set of the upcoming film "Don't Worry Darling,” which Olivia is directing. 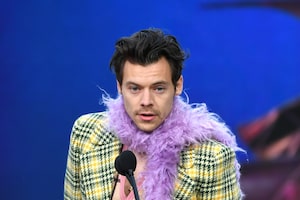 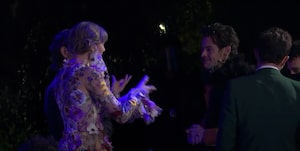 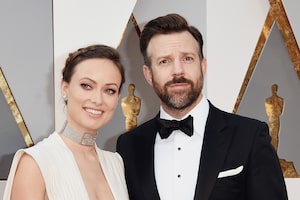 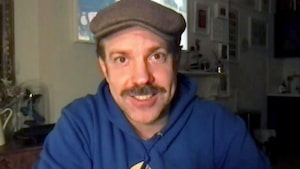 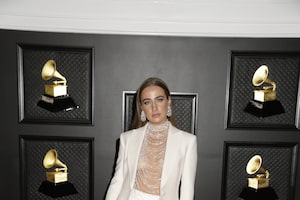