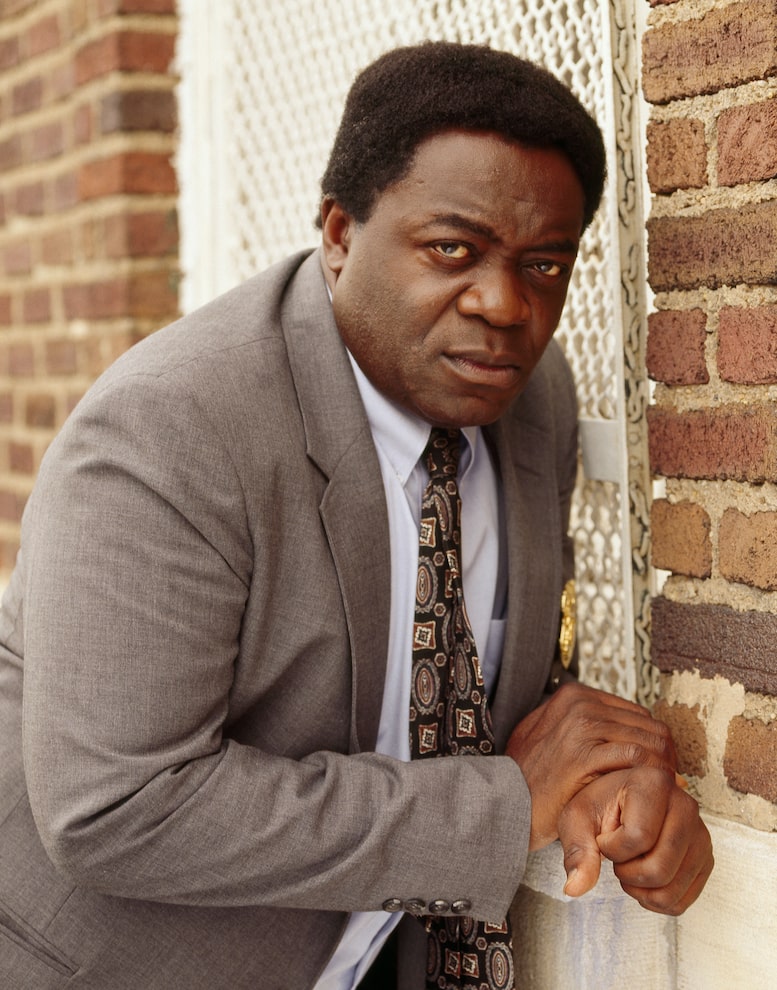 Yaphet Kotto, a searing presence in the sci-fi classic "Alien," died Monday evening near Manila, his wife confirmed. He was 81.

No details of Kotto's sudden death were provided, but his wife, Thessa "Tessie" Sinahon, posted a lengthy tribute on Facebook, writing, "I'm saddened and still in shocked of the passing of my husband Yaphet of 24 years... This is a very painfall moment for me to inform you all fans, friends and family of my husband."

She went on to reveal how full Kotto's plate was at the time of his death: "We still have a lot of plans honey that we discussed you have a lot of interviews waiting and you have movie offers like G.I. Joe and the movie of Tom Cruise and others. You still have plan to release your book  and build a religious organization based on Yogananda's Teachings." 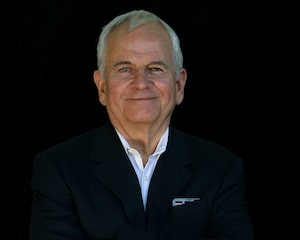 Summing up how many fans and peers viewed the imposing actor, she wrote, "You played a villain on some of your movies but for me you're a real hero."

Kotto was born November 15, 1939, in Harlem into a diverse family — his mother, an American nurse, was of West Indian and Panamanian descent, and his Jewish father came from Cameroonian royalty. He was raised by his grandparents.

As a teen, he studied acting, including at the fabled Actors Studio, making his debut in "Othello" in the '50s. He first appeared on Broadway in 1967's "The Great White Hope," and made his film debut in 1963.

One of his breakthrough movie roles was in the hit "The Thomas Crown Affair" (1968), but he established himself as a credible villain in the 1973 James Bond thriller "Live and Let Die," in which he played both bad-guy drug trafficker Mr. Big and corrupt Caribbean dictator Dr. Kananga.

The official James Bond franchise Twitter remembered Kotto, tweeting, "We are very sorry to learn that Yaphet Kotto, who played Dr. Kananga in Live And Let Die, has passed away at the age of 81. Our thoughts are with his family and friends."

He drew raves for playing one of history's greatest villains, the "Butcher of Uganda" Idi Amin, in the TV movie "Raid on Entebbe" (1977).

In spite of his knack for playing men up to no good, he may be best remembered as honorable engineer Parker in the immensely popular, trailblazing movie "Alien" (1979), directed by Ridley Scott. 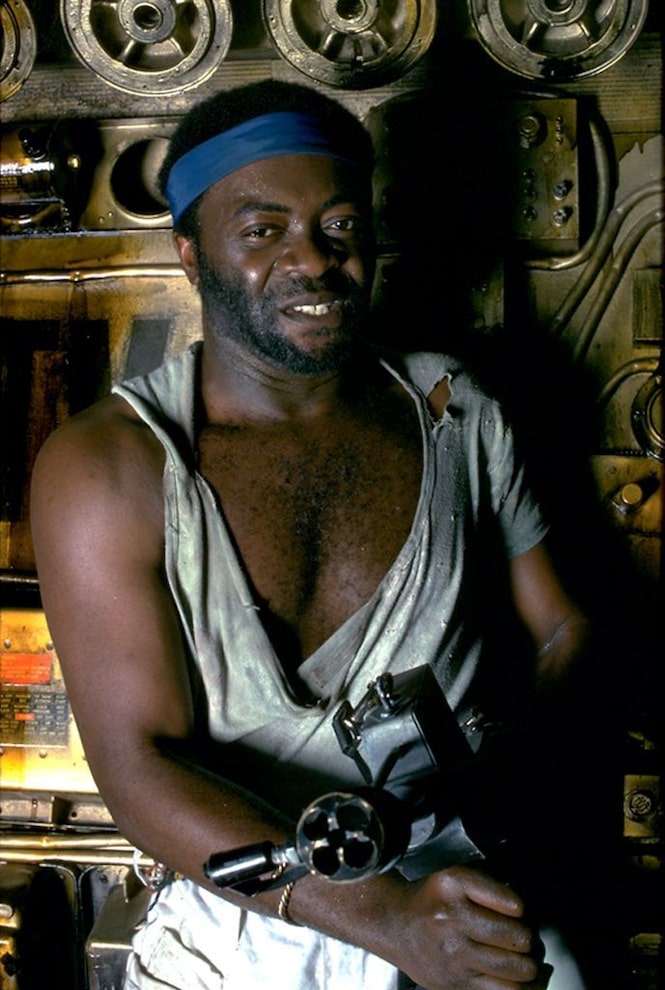 "This movie means so much to me — I can not tell you. And to the world, because it's a classic," he said in 2003 of "Alien." Recalling being present at the March on Washington and listening to Dr. Martin Luther King Jr. talking about his dream, Kotto said he had returned to D.C. in the '90s and was confronted by a busload of Japanese schoolchildren chanting, "Alien!"

"It was so spooky because I realized that the dream had come true," he continued, "I was now known all throughout the world." He also praised the film for its depiction of an African-American (himself) and a woman (Sigourney Weaver, who played the triumphant Ripley) in heroic roles.

Kotto is survived by his wife of over 20 years and by his six children.