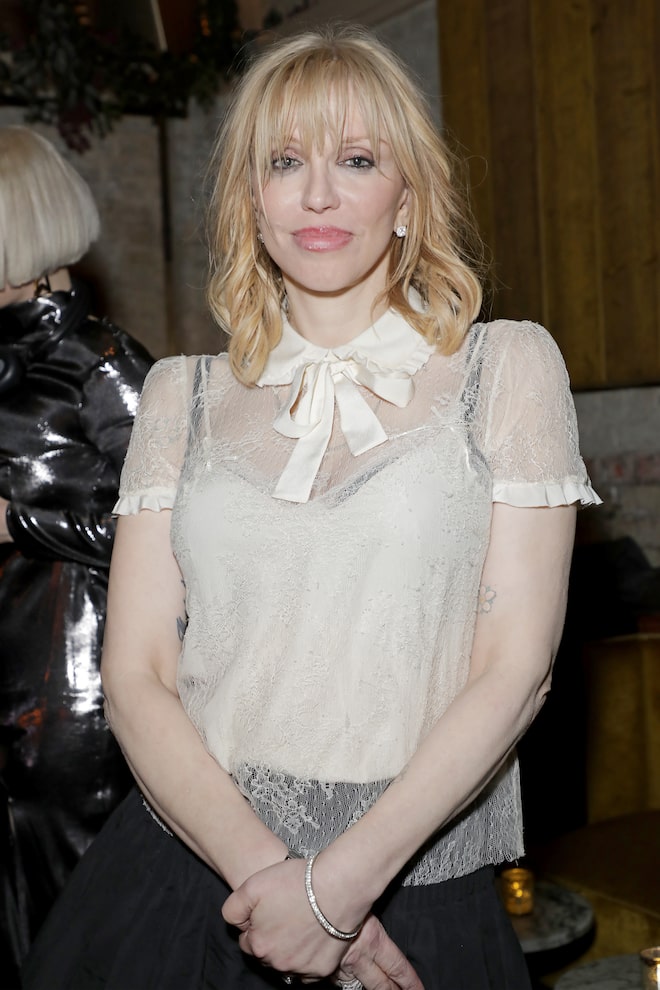 Singer Courtney Love opened up to fans this weekend about her debilitating health and “indescribable pain.”

Love shared on Instagram, “People, I’ve been sad, and extremely sick. Debilitated, in indescribable pain and in August at 97 pounds almost died in hospital from anemia( hemoglobin I had none ).”

The 56-year-old continued, “I was stigmatized for being an addict for 9 months by many ill-equipped drs, backwards drs and quacks . While in debilitating acute pain.”

Thanks to an “empathetic wise pain management dr,” she’s doing much better.

“But I’m so good now,” she wrote, crediting CBD oil for alleviating “ALMOST ALL the physical symptoms . And all the pain.”

She tagged Woody Harrelson and credited him for introducing her to the uses of hemp “back in the day,” adding, “You were right !”

The Hole frontwoman confirmed she is still “100 percent sober,” after announcing her sobriety over a year ago.

The star revealed, “I’ve been basically bedridden. I thought I was broken for sure this time . But I’m ok ! So I’m just waking and I’m frail. I’ll be strong again soon !”

Now, she’s moving forward with more “wisdom and more empathy than I had for people with physical illness.”

She signed off with, “Love you.”

Courtney included #crohnsdisease, which is an inflammatory bowel disease. 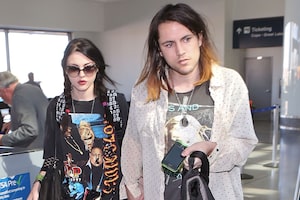 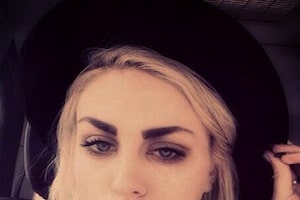 Did Frances Bean Cobain Turn Down the Role of Bella in 'Twilight'? 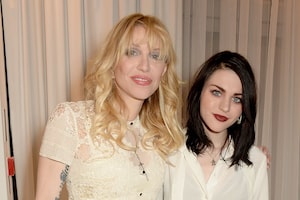