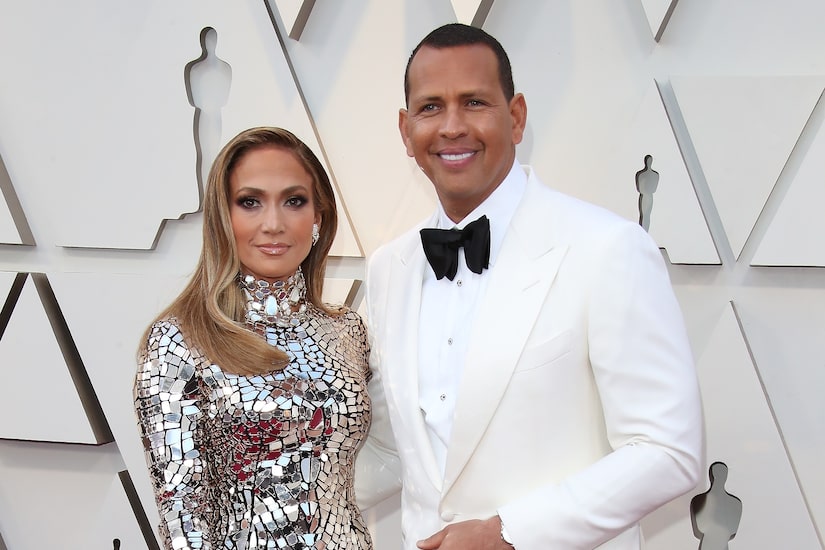 Days ago, rumors were swirling that Jennifer Lopez and Alex Rodriguez called off their engagement.

The pair shut down the rumors in a joint statement, saying, “We are working through some things."

To take it a step further, Lopez has referenced the rumors in a TikTok video.

The video features clips and photos of Jennifer with Saweetie’s song “Pretty Bitch Music” playing in the background.

When Saweetie says “I ain’t worried about a blog,” breakup headlines pop up in the video, including Page Six’s headline “Jennifer Lopez and Alex Rodriguez break up, call off two-year engagement.”

Jennifer also clapped back at rumors she’s had Botox.

On Saturday, TMZ photogs caught up with Rodriguez, who reiterated that he’s not single after a workout in Miami.

Jennifer and Alex have been dating since 2017. 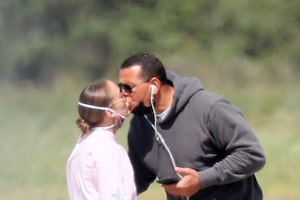 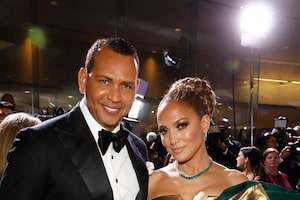