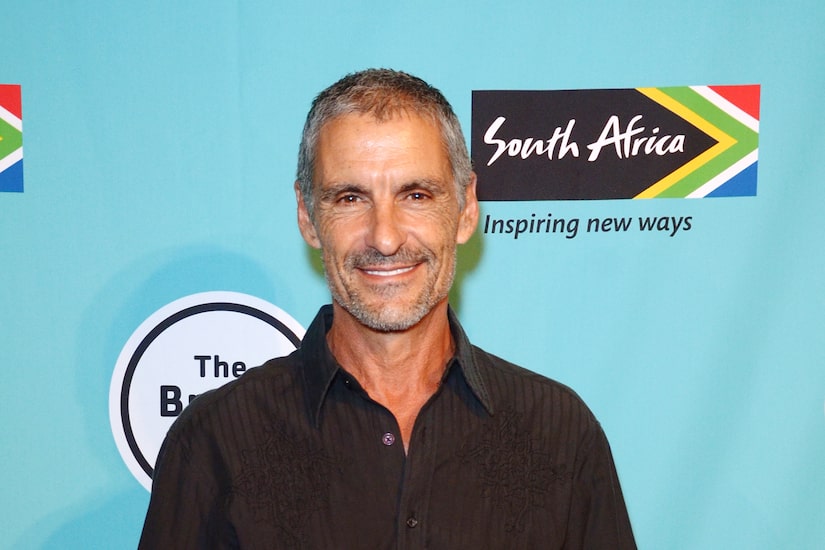 Actor Cliff Simon, best known for his role as Ba’al on “Stargate SG-1,” has died at the age of 58.

On Thursday, Simon’s wife Colette Simon broke the news of his death on Facebook. She wrote, “It is with unimaginable heartbreak that I am sharing with you, that my beloved husband, Cliff Simon, passed away at 12:30pm on Tuesday March 9, 2021. He was at Topanga Beach, California and sadly passed away after a tragic kiteboarding accident."

She continued, “He was known to most of you on this page as the villain you loved to hate, Ba'al, from ‘Stargate SG-1.’ But as he said, 'acting is what I do, it's only a part of who I am.’ And he was SO much more - a true original, an adventurer, a sailor, swimmer, dancer, actor, author. There is a gaping hole where he once stood on this earth. He was loved by too many to mention and had a great impact on so many lives. He was an amazing and much loved brother, uncle, nephew, cousin and friend."

Calling him “the love of my life,” Colette shared a positive aspect of his death, writing, “A small saving grace to this tragedy is that he was doing one of the things he loved most and passed away on the beach near the water, which was his temple.”

“I know this is a shock and will hit hard but we hope you can respect our need for privacy at this time,” Colette stressed. “I ask that you please respect our family's privacy during this time.”

Colette also included a verse that summed up Cliff’s approach to life.

Simon published his memoir, “Paris Nights: My Year at the Moulin Rouge,” in 2016. 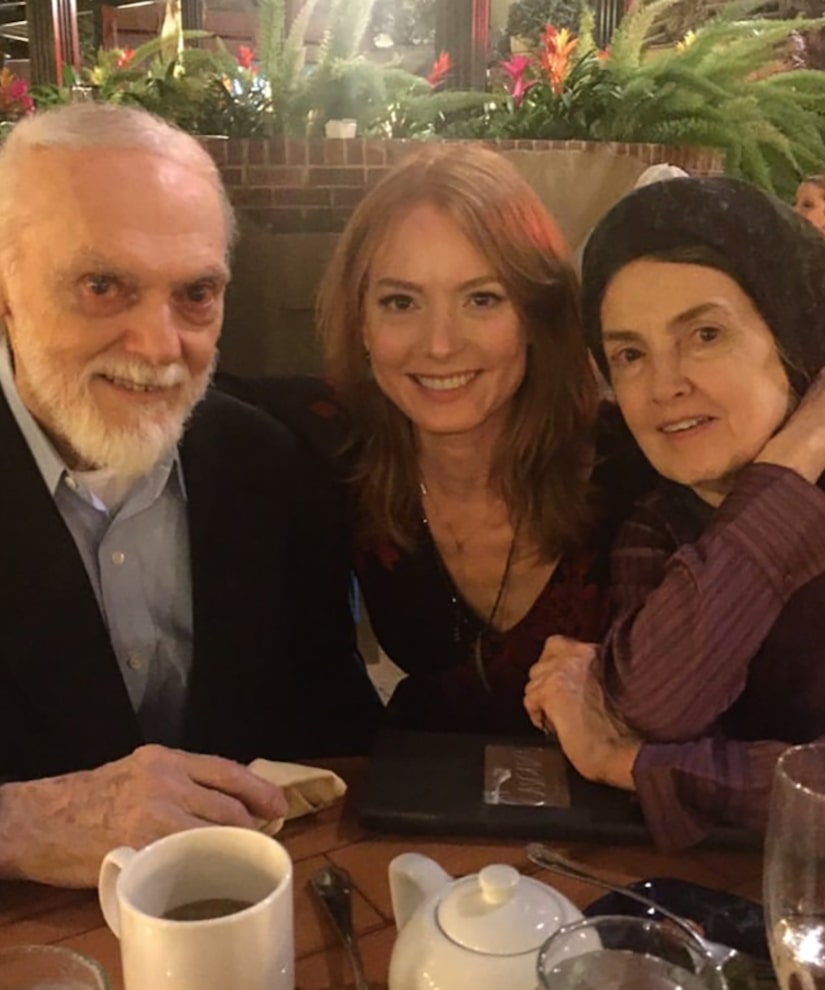 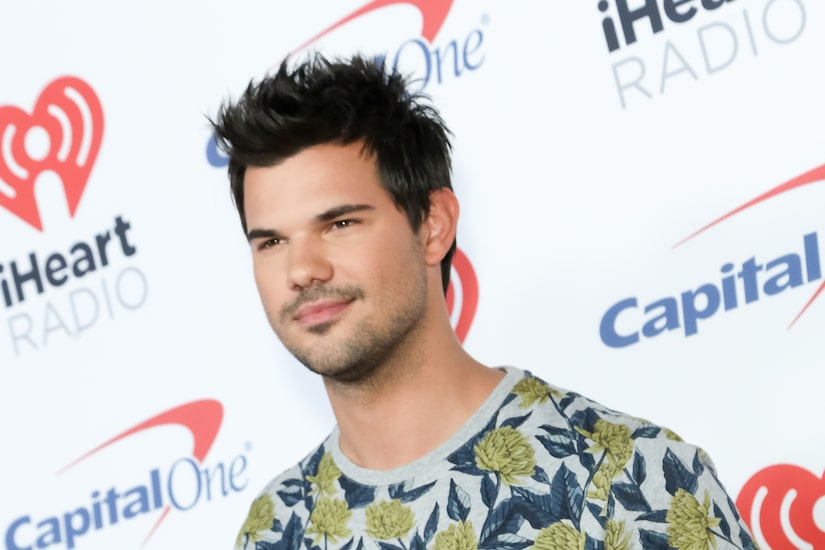