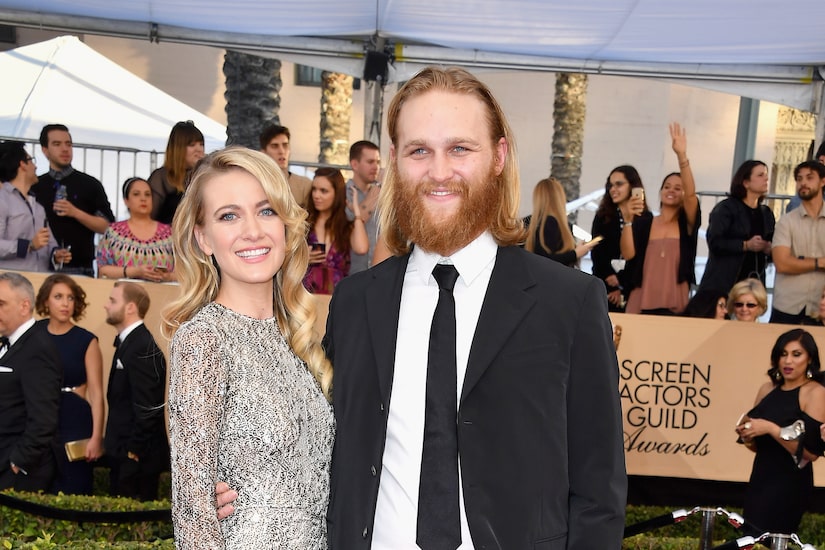 Actor Wyatt Russell and wife Meredith Hagner are the parents of a baby boy!

On Thursday, Meredith broke the news that she gave birth to their first child some time ago.

Along with posting pics from their Vogue spread, she wrote on Instagram, “VOGUE, BABY! And right after these photos we HAD A BABY, BABY!”

“April issue of @voguemagazine in our van, Carnella, which we lived in for a big chunk of my pregnancy,” Meredith added. “2 weeks after these photos were taken we welcomed the heavenly Buddy Prine Russell into the world! It’s been nothing short of magic.”

In November, Wyatt’s famous half-sister Kate Hudson announced that they were expecting. Sharing a pic of herself kissing Meredith’s baby bump at a baby shower, Kate wrote on Instagram, "Celebrating our next family member today. First for my bro Wy and @merediththeweasel.”

The news comes more than a year after Wyatt and Meredith tied the knot at a “Western-themed” wedding in Aspen. A source told E! News, “It was Western-themed and everyone came in cowboy hats and boots. It was a big casual gathering of family and friends that lasted all weekend."

The couple met while working on the set of “Folk Hero & Funny Guy.” They also worked together on “Ingrid Goes West.”

Wyatt, who is the son of Kurt Russell and Goldie Hawn, popped the question in 2018. 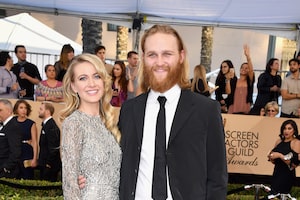 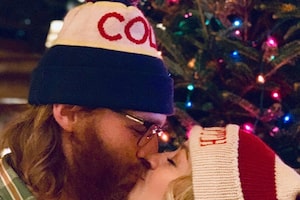