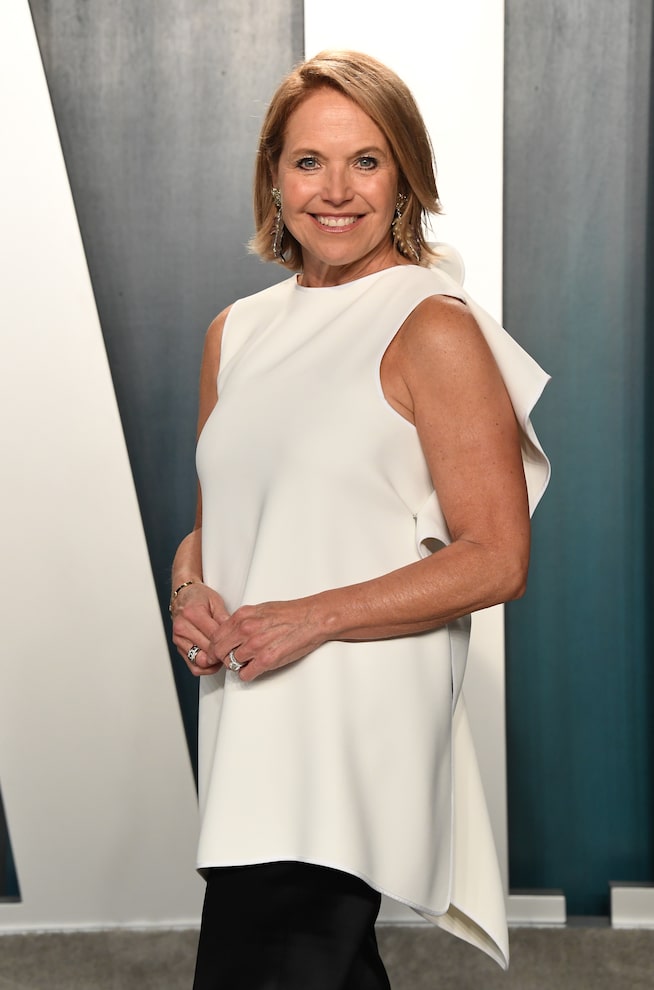 Katie is among a group of guest hosts who stepped in following longtime host Alex Trebek’s death in November. The 80-year-old passed away after a battle with pancreatic cancer.

She described it as a bit daunting, saying, “It was a little scary at first. I got the practice clues. You would have thought they were giving me the nuclear code they were so top secret. I couldn’t share them with anyone.”

Couric isn’t looking to host the show herself, saying, “I just wanted to pitch in and help everyone there recover from the loss of Alex.”

She went on, “I have great reverence for, I don’t even want to call it a game, it’s really like an institution. I have a lot of love and affection, an appreciation and respect, for Alex Trebek, who did that job so beautifully and… the final months when he was doing that job, he was in excruciating pain. I don’t think anyone watching had any idea what was going on behind the scenes, which some of the team shared with me. The fact that he was so courageous even increased my admiration for him.” 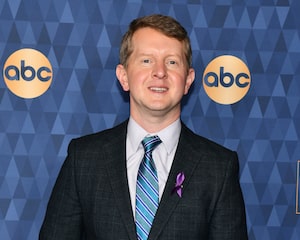 Katie continued, “The folks at ‘Jeopardy!’ very generously matched the winnings of the contestants for the two weeks I was filling in and made a substantial donation to Stand Up to Cancer, specifically the Pancreatic Dream Team, and that of course is the cancer that took Alex and also my sister Emily. There were a whole host of reasons why this was a special thing for me to do.”

Couric is also busy with her memoir and production company, saying, “I love the flexibility that where I am affords me. It was something really fun to do. I don’t think I am the right person to take over for Alex.” 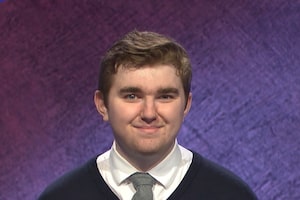 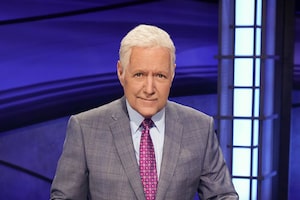