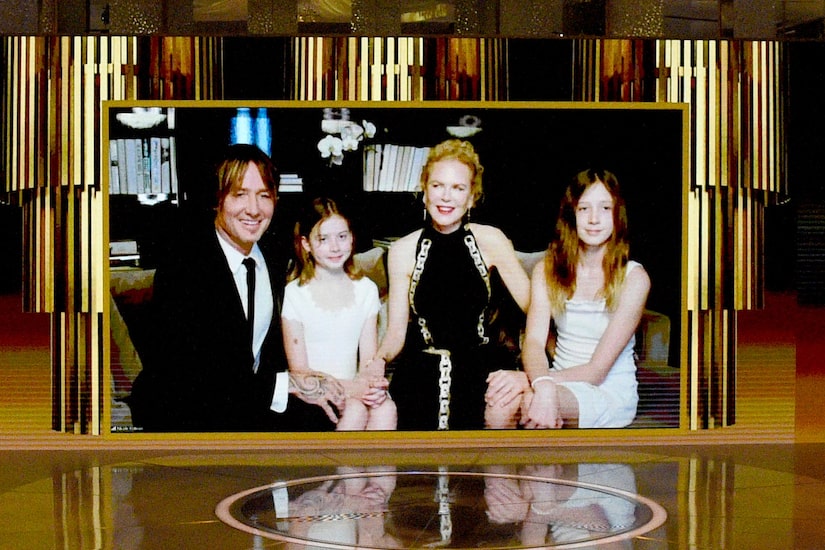 Nicole was up for Best Actress in a Miniseries or Motion Picture for TV for her role in “The Undoing,” but ultimately lost out to Anya Taylor-Joy of “The Queen’s Gambit.” 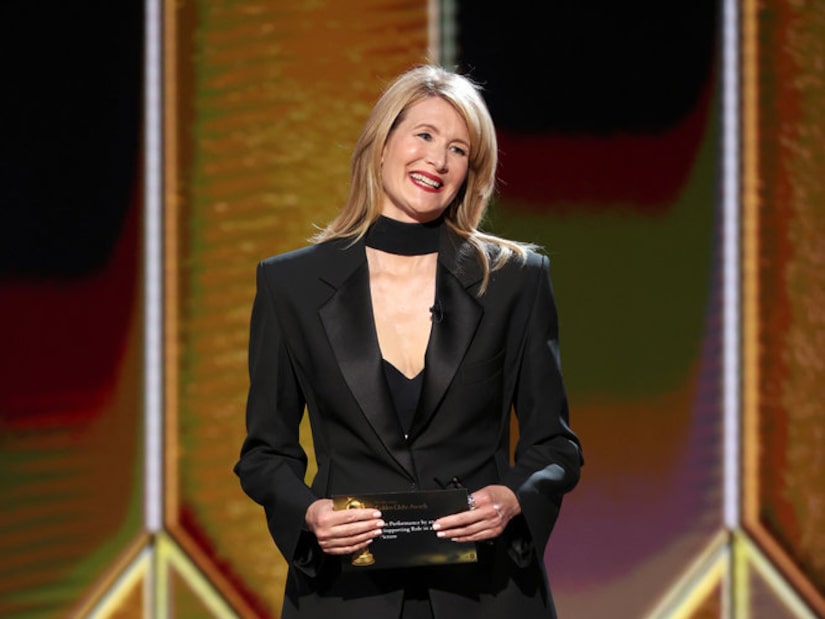 Keith and their daughters were also dressed to the nines, with Urban in a black suit and tie and both girls in white dresses.

Late last year, Nicole told Marie Claire Australia, "We're definitely female-heavy! But as the girls say, 'The dog's a boy!'” She added, “At times, [Keith] just needs to escape with his guitar. Sometimes I'll find him in his closet playing guitar. That's when I know we really need to give him space."

Kidman is also the mother of Isabella, 28, and Connor, 25, with ex-husband Tom Cruise. 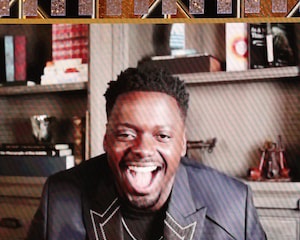 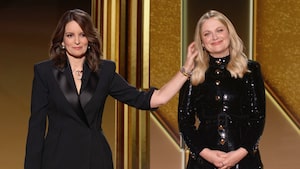 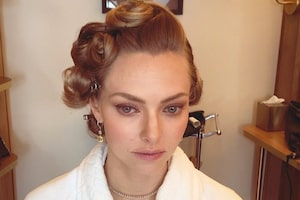 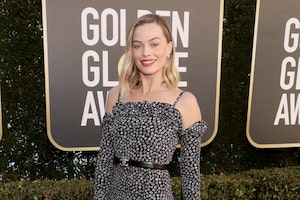