Two of singer Lady Gaga’s French bulldogs have been stolen.

Gaga’s dog walker Ryan Fischer was out with three of her dogs in Hollywood Wednesday night when he was ambushed by a gunman.

It is unclear what words were exchanged, but the gunman stole two of the dogs, Koji and Gustav, after Fischer was shot in the chest. Despite being shot, Fischer was able to hold onto Gaga’s other dog, Miss Asia, who was retrieved by police and put into a police vehicle. 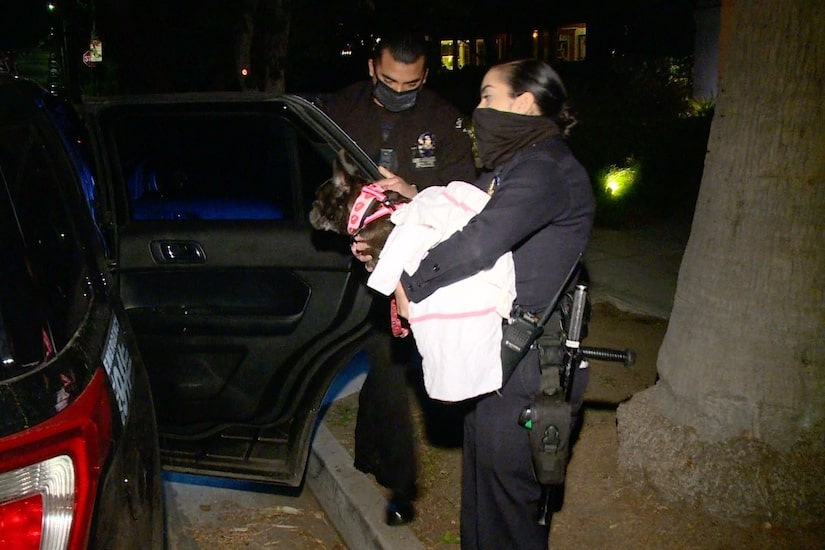 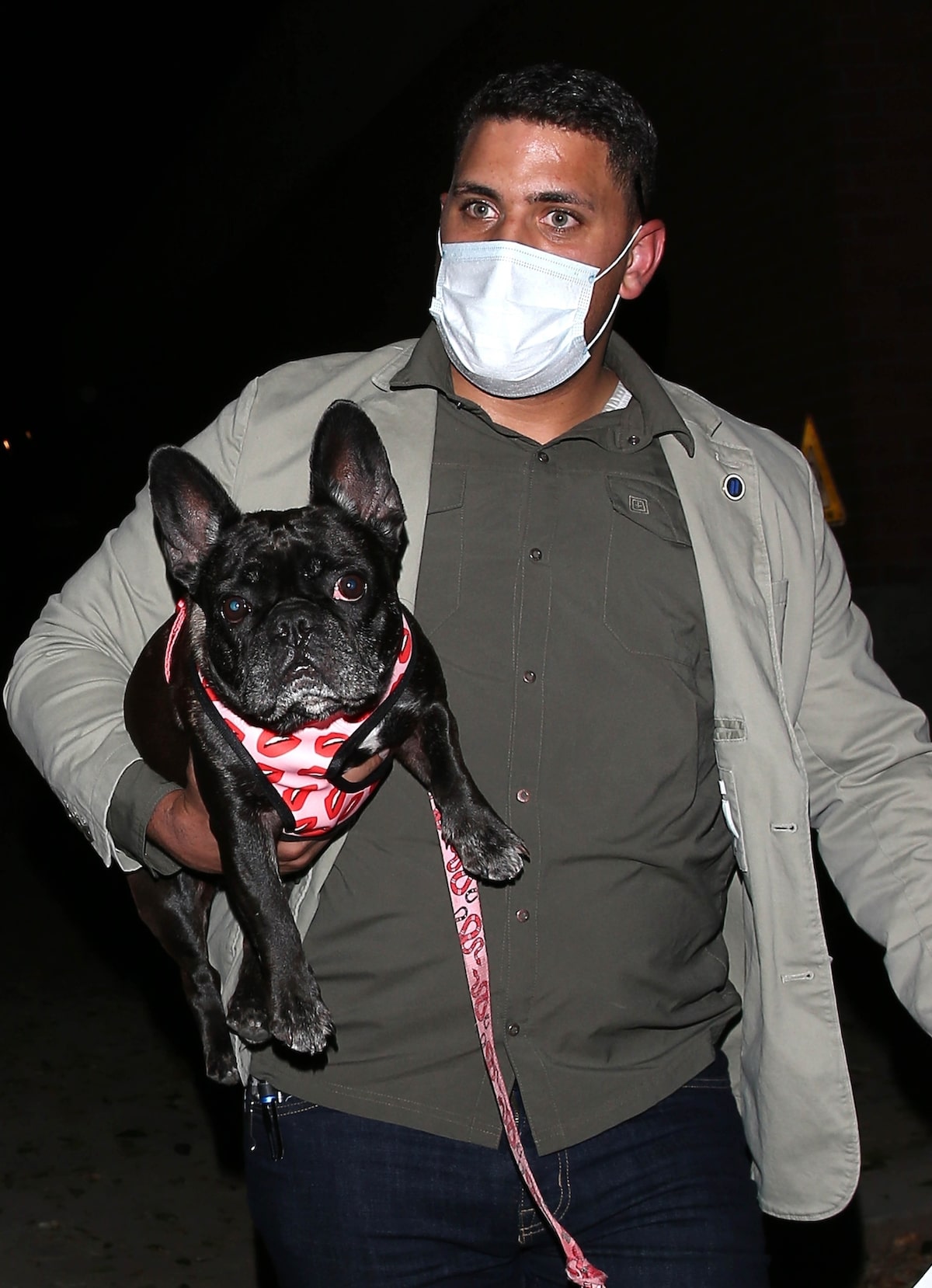 TMZ reports Fischer was rushed to a hospital and is expected to make a full recovery.

According to FOX, Fischer appeared alert while being treated by first responders on the sidewalk.

The gunman has not been captured and possibly fled the scene in a white Nissan.

A source told Us Weekly, "Gaga is beside herself. She is hoping and praying for the safe return of Koji and Gustav and for the speedy recovery of their walker, who is doing as well as can be expected given the circumstances."

Just hours before her dogs were stolen, Gaga was photographed in Italy, where she is shooting her new movie "Gucci," in which she is playing Patrizia Reggiani, the socialite convicted of ordering the 1995 murder of her ex-husband, Maurizio Gucci, former head of the Gucci fashion house. 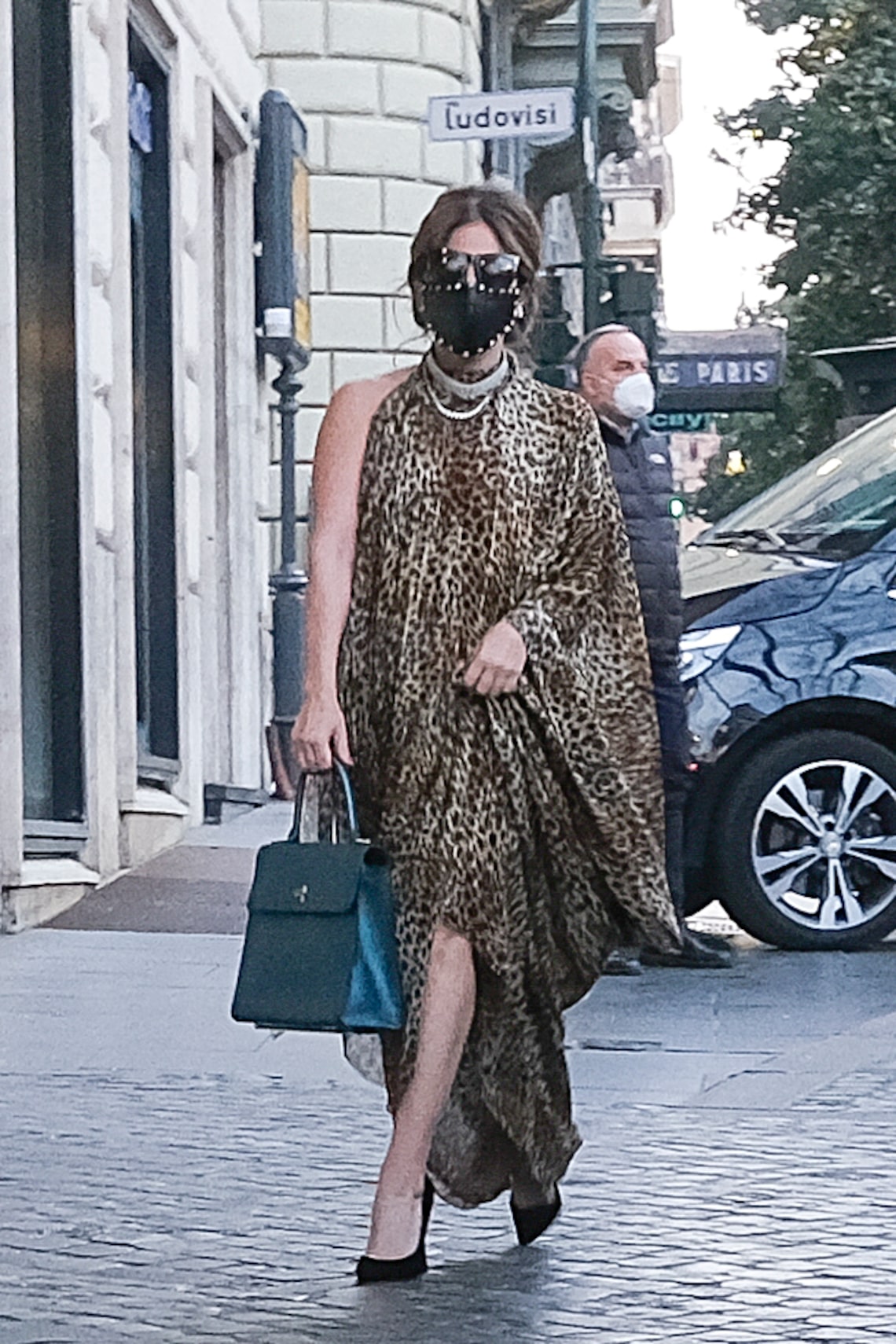 In 2014, Gaga and Miss Asia shared the cover of Harper's Bazaar's September issue. At the time, she gushed, "She has really shown me the importance of living in the moment. If I don’t, I’ll miss a precious look on her face! She is a very romantic and loving animal, and this sort of poetry is what art is all about, I think. Interaction. She loves to sit with me when I record jazz. She never barks or makes noise; she just looks at me with her big ears.”

A year later, Gaga adopted Koji. Gustav was born in 2016. 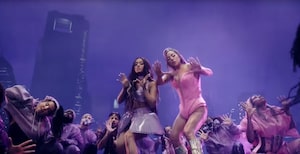 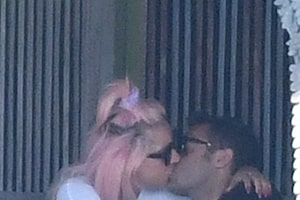