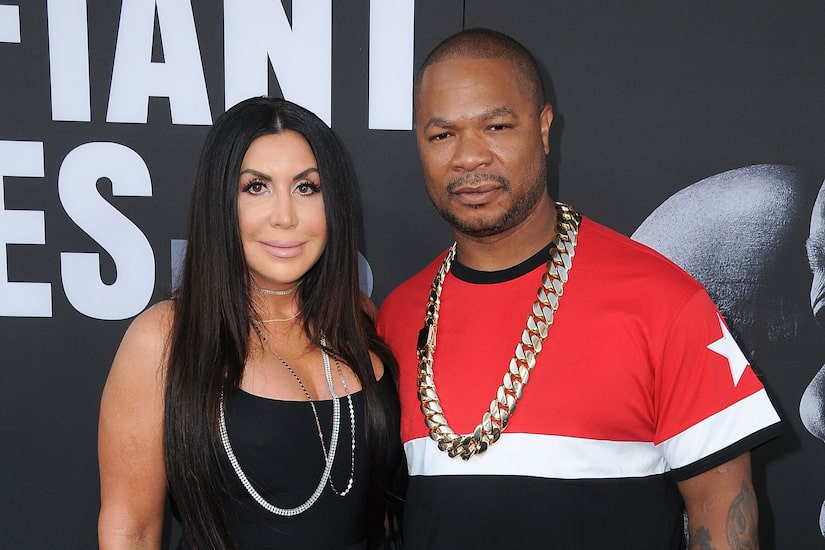 Rapper Xzibit, 46, and wife Krista Joiner have called it quits after more than six years of marriage.

It is unknown if a prenup is in place or if Joiner is requesting spousal support.

Xzibit and Krista have one child together, Gatlyn, 10, so child support and custody arrangements will need to worked out before a divorce can be finalized. Another son, Xavier, died 11 days after he was born prematurely in 2008.

The pair had been together since 2001. They tied the knot in 2014 at the St. Regis Monarch in Laguna Beach, California.