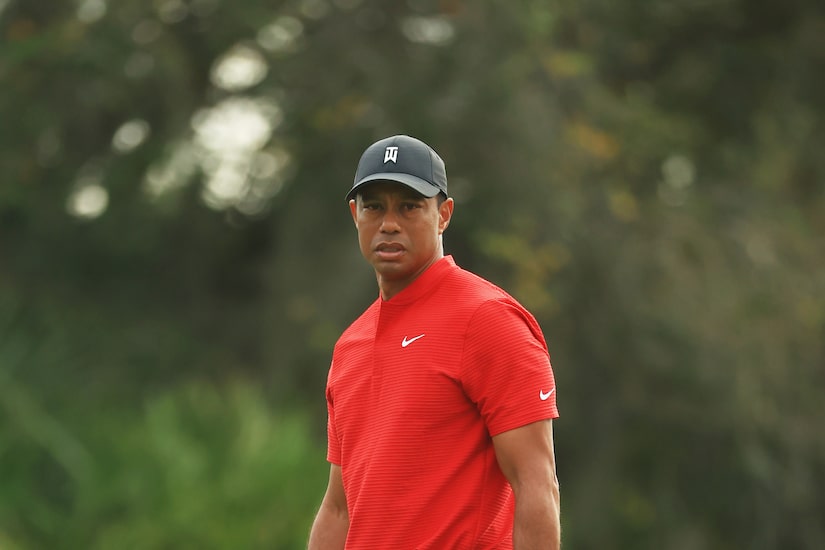 Golf legend Tiger Woods is lucky to be alive.

Woods was involved in a single-car crash in Los Angeles on Tuesday morning. In a statement obtained by “Extra,” the Los Angeles Sheriff Department said, “On February 23, 2021, at approximately 7:12 AM,  LASD responded to a single vehicle roll-over traffic collision on the border of Rolling Hills Estates and Rancho Palos Verdes.”

“The vehicle was traveling northbound on Hawthorne Boulevard, at Blackhorse Road, when it crashed. The vehicle sustained major damage,” the statement continued. “The driver and sole occupant was identified as PGA golfer, Eldrick 'Tiger' Woods. Mr. Woods was extricated from the wreck."

In another statement, Woods’ agent Mark Steinberg told Golf Digest, “Tiger Woods was in a single-car accident this morning in California where he suffered multiple leg injuries. He is currently in surgery and we thank you for your privacy and support.” 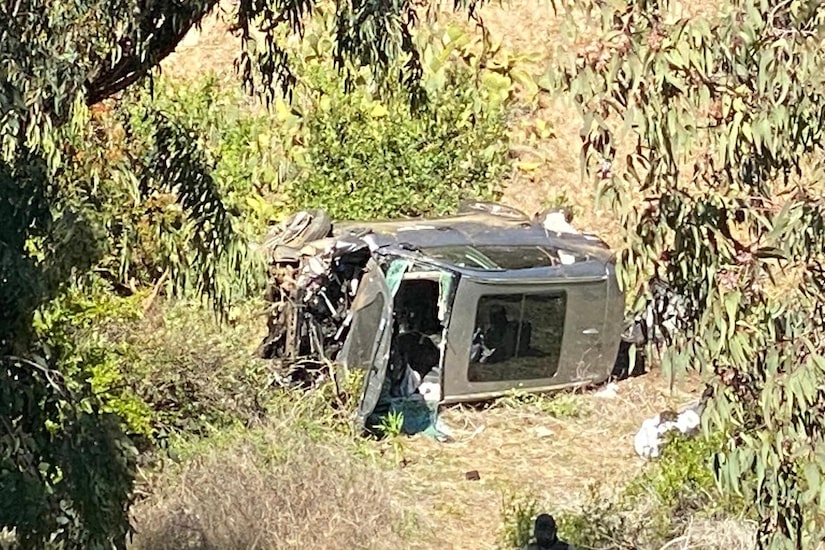 According to The Los Angeles Times, Tiger was taken to Harbor-UCLA Medical Center.

On condition of anonymity, law enforcement sources told the outlet that Woods was allegedly driving at a high rate of speed and lost control of his SUV, which rolled multiple times before coming to a stop.

Woods' condition has been described as “moderate to critical” after he was reportedly removed from the vehicle’s windshield.

L.A. County Fire Department spokesman Henry Narvaez said, “Because of the situation and the way that you found the vehicle, he wasn’t able to open the door and come out. We extricated him, we helped assist him out of the vehicle.”

Investigators are currently determining what may have caused the crash.

A source told TMZ that they don’t believe that alcohol was a factor, but would not discuss the possibility of any other substances being involved.

The Los Angeles Sheriff’s Department has released audio dispatch from the accident. Listen below.

Just one day before, Tiger went golfing with basketball great Dwyane Wade. Hours before the crash news broke, Wade posted on Instagram, “The reason I picked up a golf club 🤯 Yesterday was a pretty cool day! Thank you @tigerwoods @golfdigest for this dope opportunity!”

The crash comes just weeks after the HBO documentary “Tiger” was released.

Last month, “Extra’s” Billy Bush spoke with Rachel Uchitel about her past relationship with Tiger, which was featured on part two of the documentary.

In the special, Uchitel revealed details about her affair with Tiger and how they got caught by his wife Elin Nordegren. She told “Extra” she had participated in the doc to clear her name, saying, “The documentary wasn't about me, so I feel like a weight has been lifted off of my shoulders… because I was able to speak. I think the documentary in and of itself was really interesting.”

Rachel explained, “Everyone loved him, everyone wanted to claim him as theirs, so they wanted me, as, as the monster, and I understood that for 10 years. I kept my mouth shut. And he got to have his comeback. And it became not fair for me.”

Getting choked up, she added, “To have to live with that branding this entire time. So, you know, at some point I just wanted to say what the story was and let me live my life.”

Uchitel insisted, “I want people to stop selling ridiculous stories about me and making things up about me and twisting my words. People just need to give me a break.”