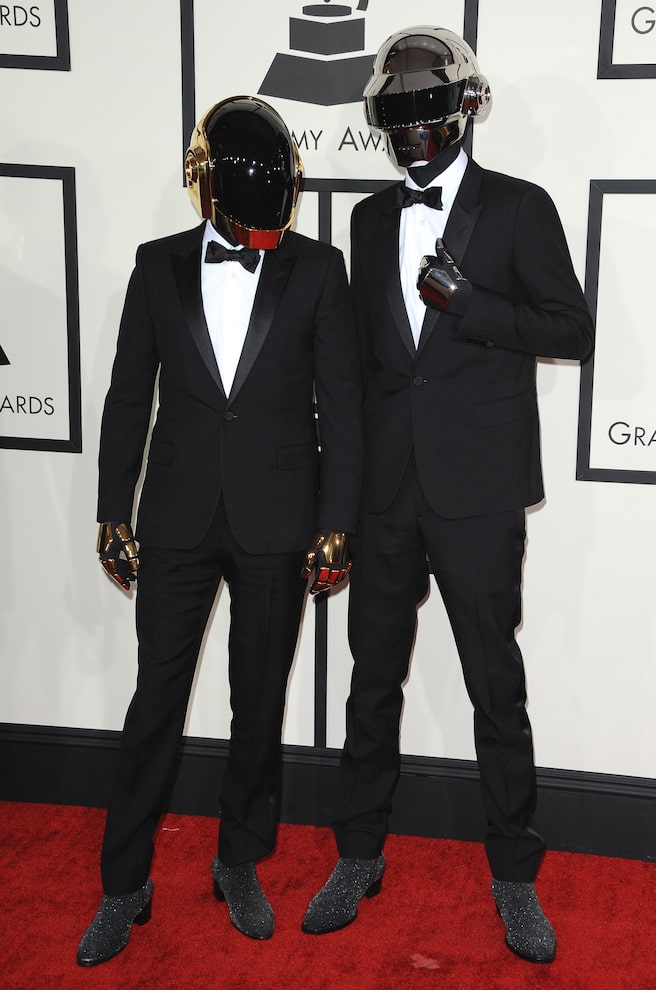 Daft Punk is over!

The video begins with a desert scene from their 2006 film “Electroma.” First, we see two people walking in space helmets and leather jackets until  one reveals an energy pack. The other pushes a button on it, and the first person walks away… and explodes.

Their publicist Kathryn Frazier confirmed the split to Variety. It is unknown if they will move on from Daft Punk under a different name or pursue solo work.

The music duo met in Paris in the 1980s and launched Daft Punk in 1993. As time went on, they became known for disguising themselves with robot-style helmets, rarely giving interviews.

Daft Punk hit a career high when they won the Grammy Award for Best Album for “Random Access Memories” in 2014. The album included the mega hit “Get Lucky” featuring Pharrell Williams and Nile Rodgers.

They haven’t worked much since, but did collab with The Weeknd on “Starboy” and “I Feel It Coming.” 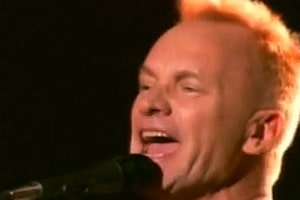