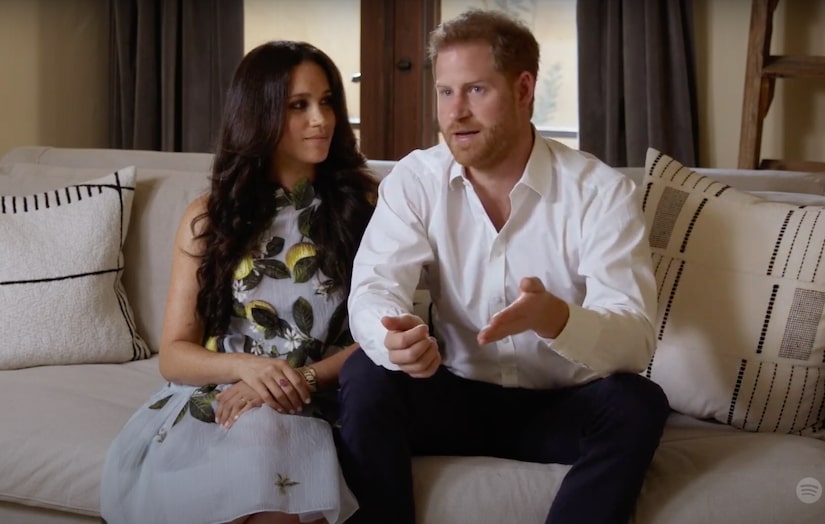 Prince Harry and Meghan Markle are ready to “inspire, challenge, and educate”!

The couple opened up about their production company during Spotify’s Stream On event, marking their first appearance since revealing they are expecting their second child.

Harry and Meghan sat together on a couch at their Santa Barbara home as they opened up about Archewell Audio, which will produce podcasts for Spotify. 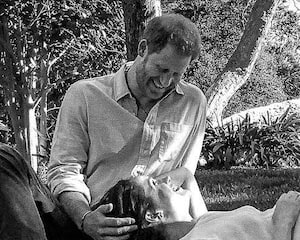 Markle continued, "We created Archewell Audio to make sure that we can elevate voices that maybe aren't being heard and hear people's stories.”

Harry went on, "And the biggest part of this is to create this community of where you can share, that will encourage everybody else to then share their own vulnerabilities within that safe space."

The couple announced their partnership with Spotify in December, and launched with a holiday special featuring friends like Elton John and Tyler Perry. 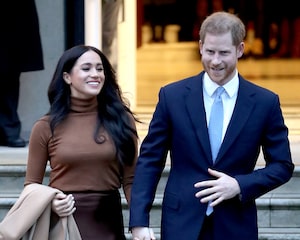 Meanwhile, Harry and Meghan have made plenty of headlines lately. The couple, who are already the parents of Archie, 1,  announced their pregnancy news on Valentine’s Day, followed by confirmation they are stepping away from their royal duties for good.

After Buckingham Palace announced the couple “will not be returning as working members of The Royal Family,” Harry and Meghan’s spokesperson noted that they’ll “remain committed to their duty and service to the U.K. and around the world, and have offered their continued support to the organizations they have represented regardless of official role."

The statement added, “We can all live a life of service. Service is universal.” 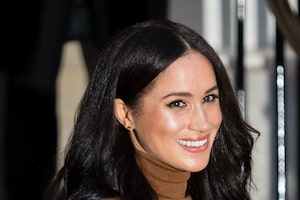 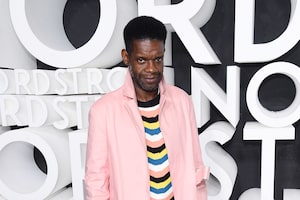 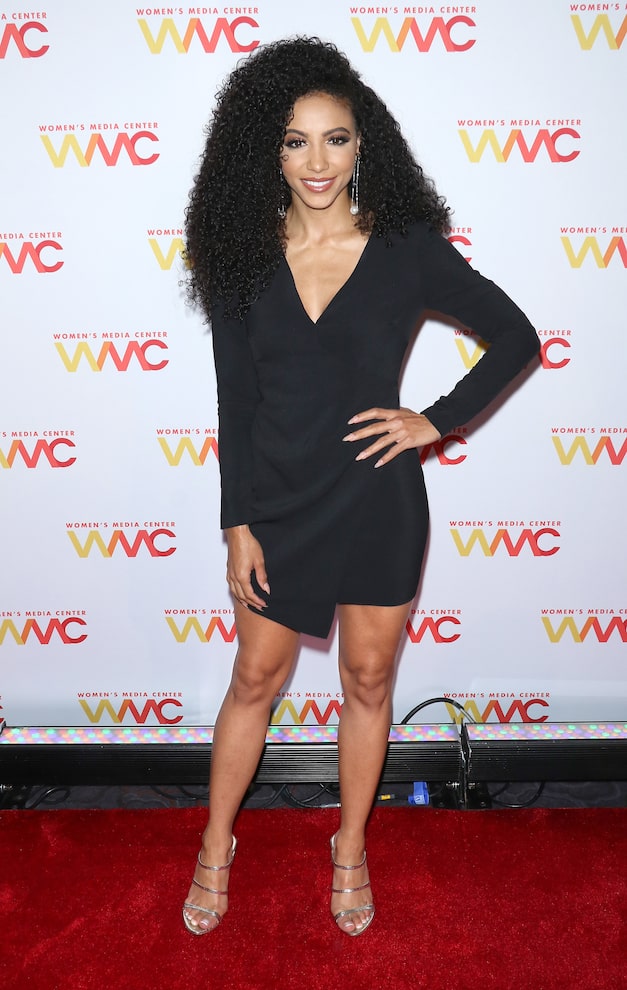 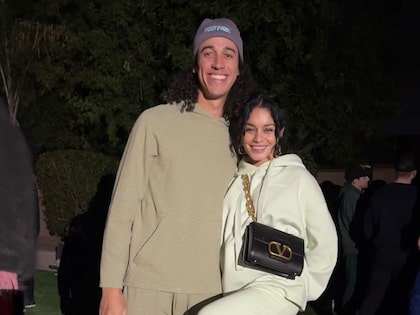 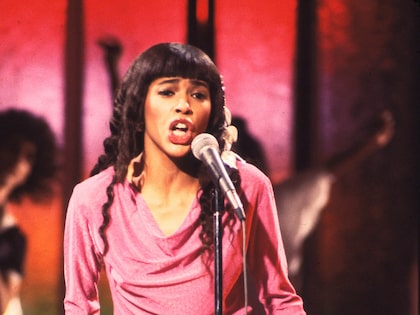 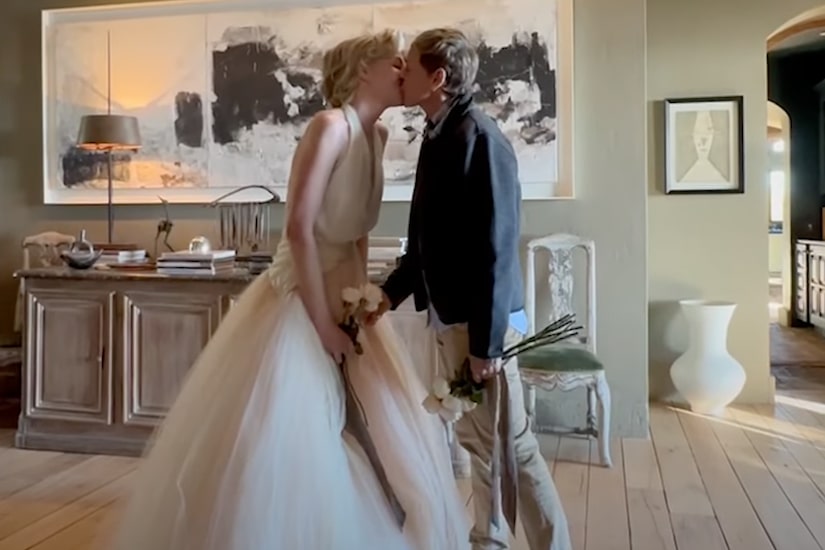