Bindi Irwin already has a nickname for her unborn daughter, and it was inspired by her dad!

Her father Steve Irwin passed away 15 years ago, and now Bindi and husband Chandler Powell are keeping his memory alive with one of his favorite terms.

That’s not all! Bindi’s mom Terri Irwin will have a special nickname too.

The 22-year-old said, “My extraordinary mama is my best friend, and I know that she is going to be such an amazing grandmother. We spent a long time searching for grandma names that also had an animal link. We decided that she’s going to be called ‘Bunny.’”

She added that they were inspired by a former neighbor, saying, “It only just dawned on us that it wasn’t her name, but rather what everyone called her since she was a grandmother figure to the entire neighborhood.”

In August, Bindi announced they were expecting with the message, “Baby Wildlife Warrior due 2021. Chandler and I are proud to announce that we’re expecting! It’s an honour to share this special moment in our lives with you.” 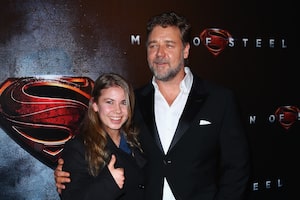 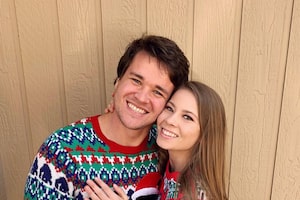 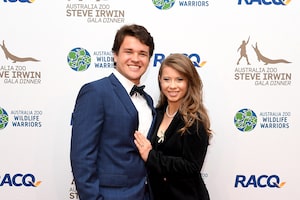