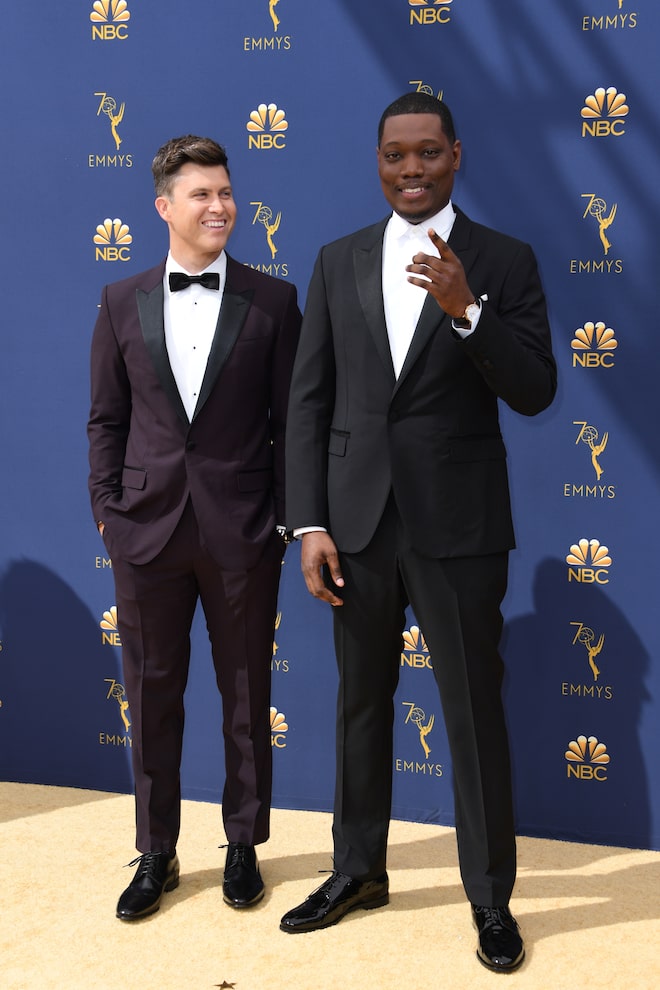 Colin Jost is dishing on his pandemic wedding to Scarlett Johansson, joking around about Michael Che’s wedding gift for the couple, and opening up about his new movie “Tom & Jerry.”

“Extra’s” Jenn Lahmers caught up with the “Saturday Night Live” star, who told her that newlywed life is “great,” adding, “It's wonderful, yes.”

He said the whole experience of shooting a big wedding scene for “Tom & Jerry” and then getting married himself during the pandemic was “very strange.”

“As I am going through ‘Tom & Jerry’ stuff that it’s all wedding-related… it was filmed before [my] wedding and has this whole, giant wedding feel. Then having to get married, also in COVID… what a crazy difference.”

He played coy and laughed when asked which famous friend got them the best wedding gift, but did reveal his “SNL” co-star and “Weekend Update” co-host Michael Che has something in store for the couple.

Colin smiled, saying, “He has it for me, but I haven't gotten it yet. He keeps threatening to give it to me, which makes me think it's going to be really bad or some giant, unusable thing that I'll have to keep in my house. I'm pretty concerned about it because he's so happy when he tells me that he's got the present for us. He’ll say stuff like, ‘It’s kind of a housewarming, too…’” Jost joked, “It's like an arsonist telling you they have a housewarming present for you.” 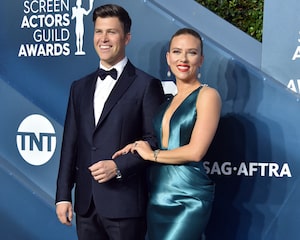 He went on to chat about “Tom & Jerry,” which also stars Chloë Grace Moretz, Michael Peña and Ken Jeong.

Like many, he was a fan growing up. “My brother and I grew up watching it and we definitely tried out a lot of the moves on each other, which my parents were pretty concerned about.” He added with a smile, “Led to some therapy… Otherwise, I think they're great role models.”

Saying that Tom vs. Jerry is considered one of the all-time greatest rivalries, Jenn asked, “If you could compare it to a celebrity rivalry — who would that be?” Colin laughed, replying, “Wow, good question… Hulk Hogan and the Undertaker?... Are those, like, current celebrity references?!? You can tell I've really gone back into a nostalgia world.” 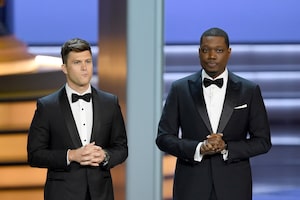 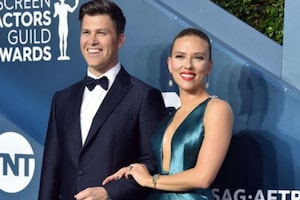