Weeks after her death at 96, Cicely Tyson was remembered at a private memorial service at Harlem’s famed Abyssinian Baptist Church.

Tyson’s manager, Larry Thompson told the Associated Press, “The ceremony was beautiful. It was very Cicely Tyson: It was formal, it was humorous, it was sad, it was glorious.”

During the service, Rev. Calvin O. Butts noted that Tyson was the epitome of “a life well lived and an example of how we all might live.” He stressed, “She was as much an ambassador for peace and love as anybody I can think of.”

Joseph Joubart, who played piano, noted that it’ll be a moment he’ll never forget. He said, “It was a really moving experience and was a tribute to what a great lady she was — an icon, a legend.”

Tyson’s friend of 30 years, Faye Wattleton, shared, “She was 96, but we thought she was going to live at least until 100. People like her never really go away. Hopefully, she’s feeling all the love that we gave her today.”

The memorial came a day after countless admirers paid their respects at a public viewing held at the church. 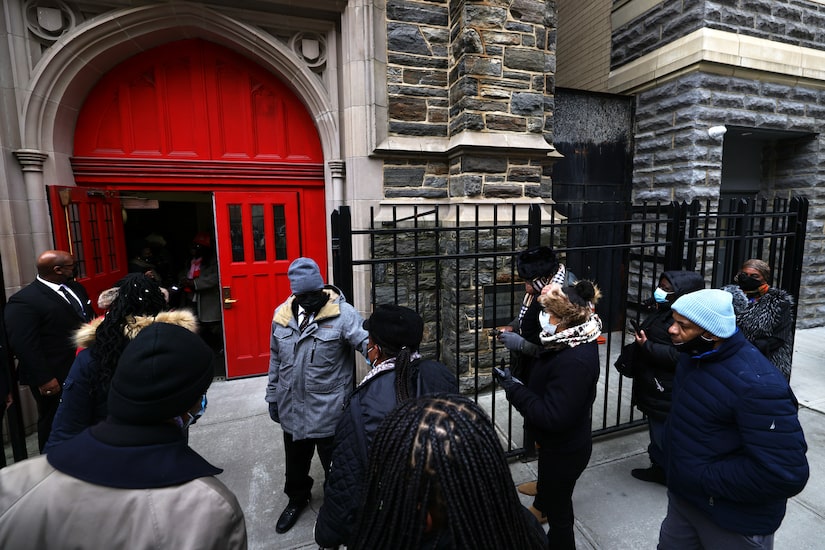 In late January, Thompson confirmed Tyson’s death with a statement from her family, which read, “With a heavy heart, the family of Miss Cicely Tyson announces her peaceful transition this afternoon. At this time, please allow the family their privacy." 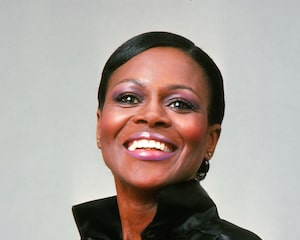 Just weeks before, Tyson shared her take on death, telling The New York Times, "I'm not scared of death. I don't know what it is. How could I be afraid of something I don't know anything about?... I've not been there. I'm not in a hurry to go, either! I take it a day at a time... and I'm grateful for every day that God gives me."

At the time of her death, Tyson was promoting her memoir “Just as I Am."

For decades, Tyson had been an icon in entertainment, having achieved success onstage, on TV, and in the movies, and having embraced her status as a role model for Black women in an industry notoriously unwelcoming to them.