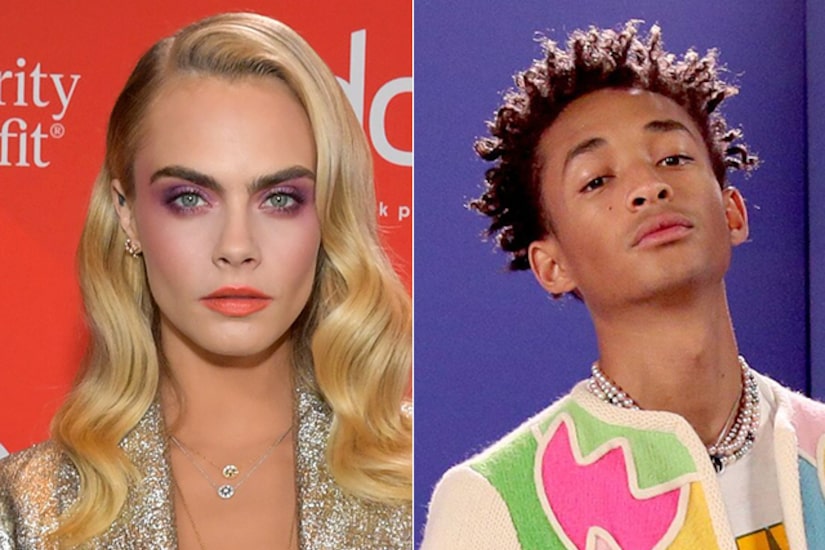 Model Cara Delevingne, 28, and actor Jaden Smith, 22, have everyone talking!

On Valentine’s Day, the two were seen kissing after he gave her a huge bouquet of roses, in photos obtained by DailyMail.com.

During the outing, they were spotted sharing an embrace on the street in West Hollywood.

Cara and Jaden play love interests in Mija Okorn’s romantic drama “Life in a Year,” which is streaming on Amazon Prime Video.

In the movie, Cara plays a terminally ill teen who falls for Smith’s character. 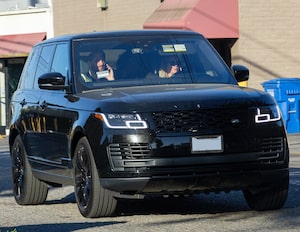