In a statement, he wrote, “I specifically want to apologize to Britney Spears and Janet Jackson both individually, because I care for and respect these women and I know I failed

Timberlake also apologized to his ex-girlfriend Britney Spears, who he dated for three years until 2002. Timberlake has been facing social media backlash for how he handled his split with Spears. 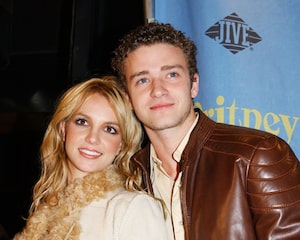 Following his apology, singer Tinashe showed her support for Janet and Britney. She wrote, “Anyone who knows me knows Britney Spears and Janet Jackson are literally my two biggest idols in the whole universe and I just hope they know how much they mean to me/us.”

When a fan asked what her favorite songs are, Tinashe answered, “The velvet rope album is my favorite album of all time.”

Janet responded to Tinashe’s tweet with a black heart and hug emoji.

In response to the major achievement, Janet told her fans on Twitter, “I was at home just the other day by myself, and I began to cry. I was crying because I was so thankful for all that God has blessed me with, all that he has given me, and I'm so thankful for him being in my life.”

“I'm so thankful for all of you being in my life," she continued. "You're so special to me, and I want to thank all of you for making 'Control' number one once again. After 35 years, never in a million years would I think that this would happen. I really appreciate you, and I love you so, so much. Thank you." 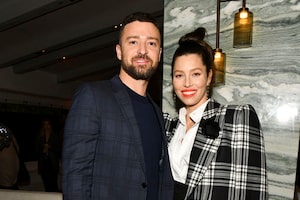 Jessica Biel's Message to Justin Timberlake After His Apology: 'I Love You' 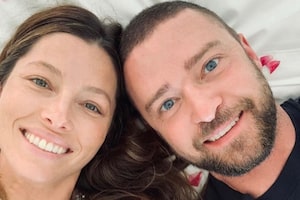 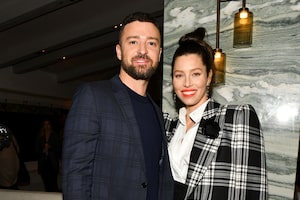